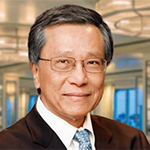 Lim Kok Thay is the Chairman of Genting, a conglomerate active in leisure and hospitality, power generation, oil palm plantations, property development, biotechnology and oil and gas business activities. He stepped down from his position as Chairman of Genting Hong Kong in January 2022, after the cruise operator was ruined by the Covid pandemic and declared bankruptcy.

In December 2007, Lim was appointed Honorary Professor of Xiamen University in China.

Under his guidance, the Genting Group developed leisure brands such as "Resorts World", "Maxims", "Crockfords" and "Awana", as well as established partnerships with Universal Studios, Hard Rock Hotel, Premium Outlets, Synthetic Genomics and others.

In 2009, Lim was named "Travel Entrepreneur of the Year" by Travel Trade Gazette (TTG) Asia. He was also granted "The Most Influential Person in Asian Gaming" award for his contributions to the leisure and travel industry.

Lim Kok was appointed Director of Genting Group in 1976 and was in charge of growing the group from a single listed entity in 1971 to five listed entities.

After his father Lim Gog Tong retired in December 2003, Lim Kok was appointed the Chairman and CEO of Genting Berhad and Genting Malaysia Berhad. Since then, Lim worked on expanding Genting’s presence globally with a focus in leisure tourism and entertainment industry.

In 2009, Lim was appointed a Visiting Professor at the Institute of Biomedical Engineering of Imperial College London and in December 2007 he became an Honorary Professor of Xiamen University in China.

Under Lim’s guidance, the Genting Group has integrated resort properties in three countries throughout Asia: Resorts world Genting in Malaysia, Resorts World Sentosa in Singapore and Resort World Manila in the Philippines. 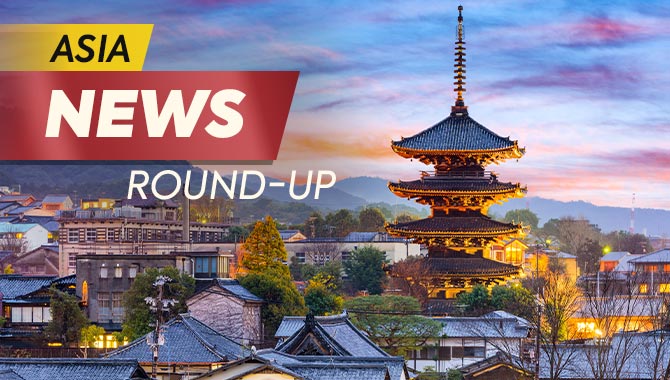 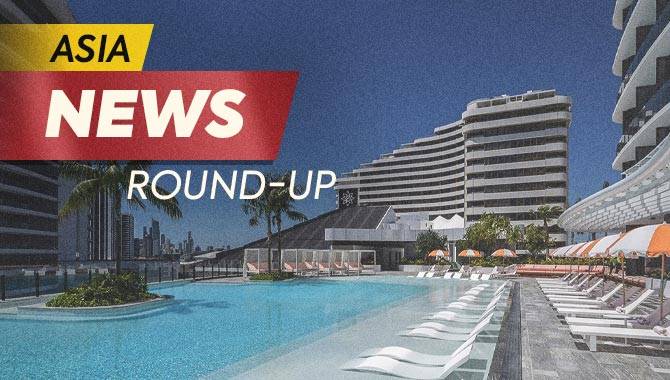