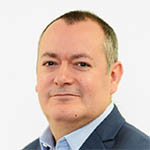 Michael Dugher currently serves as CEO of the Betting and Gaming Council (BGC). Since he was appointed in February 2020, he has been responsible for leading changes across the gaming industry.

In October 2022, Dugher defended Safer Gambling Week against industry reformists who mocked the campaign. One of the reformists was Will Prochaska, Strategy Director of Gambling With Lives, who described the initiative as a “cringe campaign” meant to hide the damage done by the betting industry. Dugher responded and condemned “anti-gambling prohibitionists,” saying: “Even if you don’t like betting, how can anyone be against safer gambling? What’s wrong with encouraging people to set limits on the amount of time or money they spend on betting?”

In October 2021, the BGC received an award from three Armed Forces charities after its members raised £1.25m to help support the work of The Royal Navy and Royal Marines Charity, ABF The Soldiers’ Charity and the RAF Benevolent Fund.

In recognition of the initiative, Dugher received a glass triptych titled “Battle Through the Looking Glass” from Brigadier Peter Walker OBE.

Dugher previously worked as CEO of UK Music between May 2017 and February 2020.

His political career includes his roles as Chief Political Spokesman to the Prime Minister, serving as Special Adviser to the Government and being Chief Whip.

As part of an initiative to prevent underage gambling, the BGC is providing £10m to support and create an evidence-led programme of education, training and support for young people between the ages of 11 and 19 throughout England, Wales and Northern Ireland. 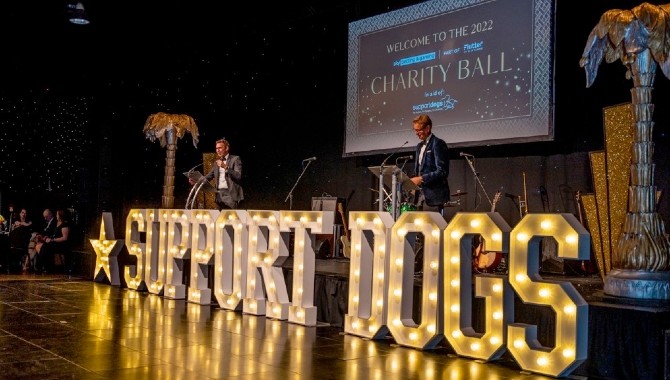