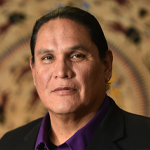 Ernie Stevens, Jr. is the Chairman and National Spokesperson for the Indian Gaming Association (IGA) in Washington.

During his tenure, Indian gaming revenues have risen from $11bn in 2000 to over $37.3bn in 2017, making Tribal Government Gaming the largest segment of the Gaming Industry in the US.

In 2022, 2021 and 2020, Stevens was shortlisted for the ‘American Executive of the year’ award by the Global Gaming Awards for his role in educating Congress, the media and the public about the positive impacts of gaming on Tribal and nearby communities.

Stevens is currently serving his ninth two-year term as the organisation’s leader, a position elected by the member tribes of the IGA.

As Chairman, he represents and is the image of the Indian gaming industry.

In this career as Chairman, he worked towards educating Congress, the media and the public about the positive impacts that Indian gaming has on tribal and nearby communities.

His responsibilities also include shaping policy initiatives that can affect the gaming industry.

Between 1993 and 1999, he served as an Elected Councilman for the Oneida Nation in Wisconsin.

He also served as the First VP of the National Congress of American Indians (NCAI).

Stevens also serves as a Board Member on the National Center for American Indian Enterprise Development (NCAID), the Nike N7 Foundation Board, the Executive Board of the Center for Native American Youth (CNAY) and the Native American Advisory Board for the Boys and Girls Club of America (BGCA).

He is an Enrolled Member of the Oneida Nation in Wisconsin.

The Indian Gaming Association Seminar Institute offers training for all casino departments, tribal leaders and regulators in areas including Internet Gaming, as well as specialised training topics throughout the year.

“The biggest change to gaming in the United States over the past two years is the rocketing emergence of sports betting. Since the Supreme Court’s Murphy decision in 2017, our industry has viewed sports betting as both a challenge and an opportunity. Tribes nationwide are using existing authority under IGRA to participate in the growing sports betting market. Many more Tribal Governments are still working through the process as they consider entering the market.” Ernie Stevens, Jr.

In February 2020, at ICE London, Ernie Stevens talked about how the tribal community’s expansion within the last three decades. 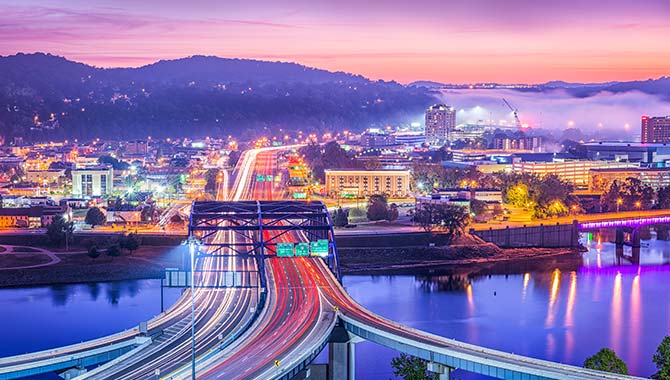 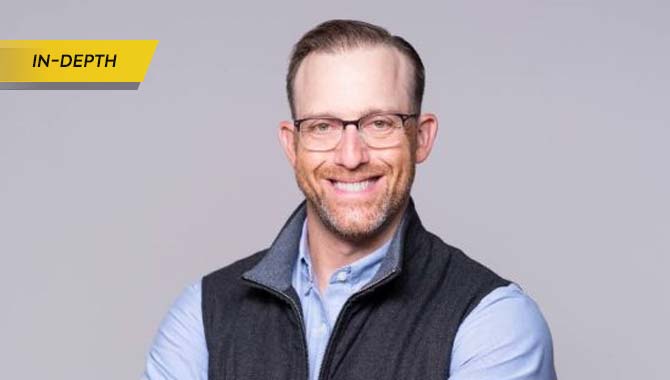