Kazuo Okada has re-entered the Philippines to fight charges of grave coercion placed against him, for his forceful takeover of the Okada Manila casino on 31 May 2022. 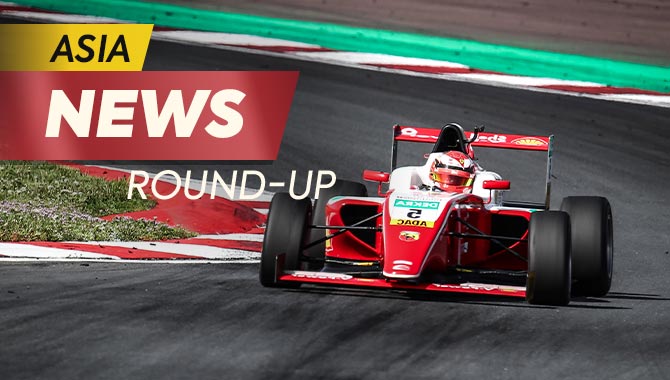 Okada made the journey back to the Philippines on 17 October, on Japan Airlines flight JL 77, despite warnings from his lawyers that he may face immediate arrest upon his arrival to the country.

These warnings were justified, as Okada was arrested upon landing in the country. However, Okada has since posted bail as he plans to defend himself against legal charges.

The Philippines Department of Justice (DOJ) charged Okada and three of his associates – Antonio O. Cojuangco, Dindo A. Espeleta and legal counsel Attorney Binkey Herrera III – over the much-documented takeover of the Okada Manila earlier this year.

Upon his return to the country, Okada released a statement in which he launched a staunch defence of himself.

He said: “I want to show the Filipino people and the world that I am not afraid. I came back to face this 'grave coercion' charge against me and my associates.

“I have nothing to fear when I know I am standing on the right side of the law. I will not bow down to intimidation, and I will not back off from this legal battle. This fight isn’t over.”

Elsewhere, Asian online operator Me88 has partnered with UFC legend Conor McGregor in a deal that makes the ex-fighter its official Brand Ambassador in Southeast Asia.

Per the deal, the former UFC fighter will collaborate with the firm, to promote the brand across Southeast Asia and engage in digital marketing activities.

McGregor said: “It is an honour to join fists with Me88 to help them expand their brand in Southeast Asia. I am very excited to be a part of more of their marketing initiatives as a brand ambassador, as well as to interact with more sports fans in the region and share my experience and knowledge in the field.”

Meanwhile, in much-needed positive news for the region, Macau is set for a boost after its concessionaires were confirmed as sponsors for the region’s upcoming Formula 4 Macau Grand Prix.

This is after the Macau Grand Prix Organising Committee confirmed that this year’s Grand Prix will take place across four days, from 17 to 20 November 2022.

The event will feature an expanded seven-race schedule, with six of these races being sponsored by Macau’s concession holders.

The Macau Grand Prix Organising Committee said: “[The Formula 4 Grand Prix is an] important sports tourism brand project for the Macau SAR. The staging of the Grand Prix amply demonstrates that Macau is both a vibrant and safe city to visit. The broader impact of organising the Grand Prix can assist different business sectors to accelerate economic recovery.”