1X2 Network goes live in the Netherlands via BetCity

Supplier 1X2 Network has signed a deal with BetCity.nl. 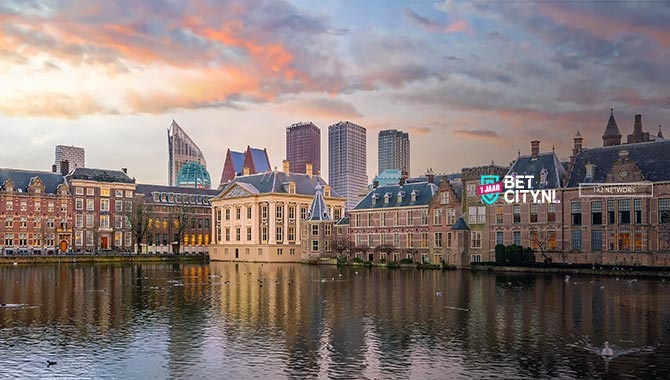 This new partnership, which extends the provider’s presence into the Dutch market, will provide BetCity casino with 1X2 Network’s suite of slots, casino, arcade, numbers and instant win games.

This means Dutch players now have access to a range of titles from 1X2 Network’s development arm, 1X2gaming and its subsidiary games studio Iron Dog Studio, such as Solar Nova, Wolf Strike Hold and Win, Gods of Asgard Megaways and more.

Launched in 2002, 1X2 Network has signed various expansion deals in recent years, agreements which allowed the UK-based tech company to go live in regulated markets across the globe.

The group is not present in jurisdictions including the UK, Isle of Man, Malta, Gibraltar, Sweden, Spain, Italy, Colombia, Romania, Greece, Germany, Denmark and now the Netherlands.

Rory Kimber at 1X2 Network said: “The Netherlands is a key market that has grown quickly since the introduction of licensing and regulation 12 months ago, and BetCity has been a key part of that story. We’re delighted to partner with one of the major players in the Dutch gaming space.”

Melvin Bostelaar at BetCity said: “We’re great fans of what 1X2 Network has achieved in this industry over the years and we’re delighted to team up. Through 1X2 gaming, and more recently Iron Dog Studios, they’ve always been at the forefront of technical excellence, creating games that pack a punch. We look forward to growing together in this vibrant new market.”