If it’s not Crown or The Star with a regulatory failing then what (or who) could it be? This time, the country’s top two TV networks Seven and Nine have been ordered to implement new systems after violating national rules on gambling ads. 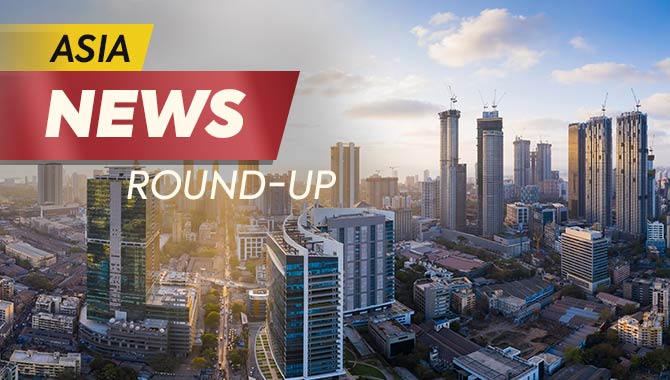 Supposedly, Seven aired 49 betting promotions during its 2021 Olympic coverage, an investigation by the Australian Communications and Media Authority (ACMA) has uncovered.

Furthermore, a separate investigation found that Nine had broadcast a gambling advertisement at 8:21pm during the half-time break of the National Rugby League’s Grand Final in October 2021.

Broadcasters may not air adverts for gambling products or services during their live coverage of sporting events between 5am and 8:30pm.

For longer-form events, such as the Olympics, broadcasters cannot air a gambling ad from five minutes before a day’s first event begins until the 8:30pm watershed and, after that, not more than once every two hours.

ACMA Chair Nerida O’Loughlin said: “These rules exist to address community concerns about excessive exposure to betting promotions. Both Seven and Nine are well aware that they have to keep these ads to certain times.

“Many families enjoy watching sport as a shared activity and parents worry that children exposed to these ads may normalise betting as a part of sport.”

As a result, Seven and Nine have entered “court-enforceable undertakings” with the ACMA. They are required to implement new systems “to avoid breaking the rules again.”

Staying in Australia, Sportradar and the International Cricket Council (ICC) have released a live fielding data solution that uses a data collection tool to capture fielding and batting statistics.

The new tool will be first used to capture data from the Cricket World Cup in Australia – the first tournament where the technology will be put to use.

The supplier says its new solution captures up to 80 data points per ball bowled and can do so at low latencies.

The data will feature on ICC’s fan-facing website and its mobile application. Sportradar’s data can also be provided via feeds to media outlets and broadcasters globally. Should Seven and Nine purchase a feed, they must take great care in making sure these betting feeds are only broadcast at the correct times.

Khelraja partners with Sevilla FC as its Asian iGaming Partner

Khelraja says this new partnership offers local fans the chance to engage with their Spanish team, by tapping into LaLiga’s growing popularity in India and Southeast Asia.

Khelraja users will be able to engage with all LaLiga and Copa del Rey matches featuring Sevilla, in a partnership set to run until the end of June 2024.

Sevilla FC President José Castro said: “We are very pleased to have signed this agreement which will allow us to continue growing in our process of internationalising our brand, both globally and in Southeast Asia, a market that we consider strategic in our expansion process.”