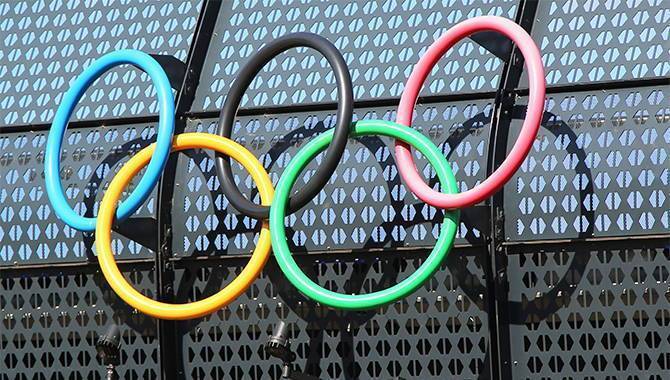 By Caroline Watson
Australia’s Olympic chief, John Coates has joined calls for the government to set up an AU$50m lottery to boost funding for sport and the arts, announcing he is “100% supportive” of the movement.

Chairman of the Australian Sports Commission, John Wylie says the country is at a “moment of truth”, calling on the government to set up an online lottery by the end of next year which will help to keep Australia’s sports program competitive in the face of rising spending by their rivals

The Australian Sports Commission grants a majority of the funding for most Olympic sports, however, its government funding has seen a steady decline over the last five years. With the Federal Government unwilling to spend more on sport, it seems alternate revenue streams will need to be utilised.

Coates reiterates the notion that Olympic sport is in dire need of funding, claiming: “We are being out-funded by other countries, particularly Britain and Germany. I would give the lottery wholehearted support and I hope it gets up.”

Australia currently sits in ninth place with seven golds, eight silver and nine bronze, with some predicting this tally could end up the worst since Barcelona’s 27 medals in 1992.

Wylie told The Australian newspaper: “We are on a burning deck in terms of our international performance. There is no better evidence of that than what has been happening at the Olympic Games.