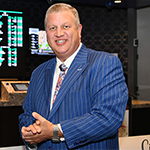 Stevens is known throughout the industry as an executive who interacts regularly with his guests. He often walks the casino floors and engages customers, something noted as “rare” among his peers. Stevens also has a penchant for sports betting and is known to place large wagers on games. During the Covid-19 pandemic, he gave Las Vegas residents 1,700 free airplane tickets in an effort to boost the local economy.

Stevens began his career working valet along the Detroit River. In 1993, he stepped into the role of CEO for Cold Heading Company, after its previous CEO left the position. He moved to Las Vegas in 2006 and began investing, gaining a significant amount of stock in the Rivera’s former parent company.

Stevens and his brother, Greg, teamed up to purchase several casinos throughout the 2000s, including Golden Gate Hotel and Casino in 2008 and Fitzgeralds in 2011, as well as the Las Vegas Club in 2015 and Mermaids Casino in 2016. The duo later demolished the Las Vegas Club and Mermaids to build Circa Resort & Casino at the end of 2020, the largest project of his career.

Under Stevens’ leadership, The D Las Vegas recently welcomed Bacon Nation, a bacon-inspired restaurant that is open 24/7, to downtown Las Vegas. Bacon Nation is located at the D’s Reimagined Second Floor Casino. The opening was the result of a partnership with Downtown Hospitality Group.

During the fall, Stevens oversaw the launch of the company’s sportsbook in Sparks, Nevada at Olympia Gaming’s Legends Bay Casino. To date, the company has six operating sportsbooks in Nevada.

Stevens remarked about the opening: “We are thrilled to welcome guests to our Circa Sports sportsbook at Legends Bay and expand our offerings to northern Nevada. Our team has brought some of the industry’s top oddsmakers and a menu featuring some of the best odds in the country.” 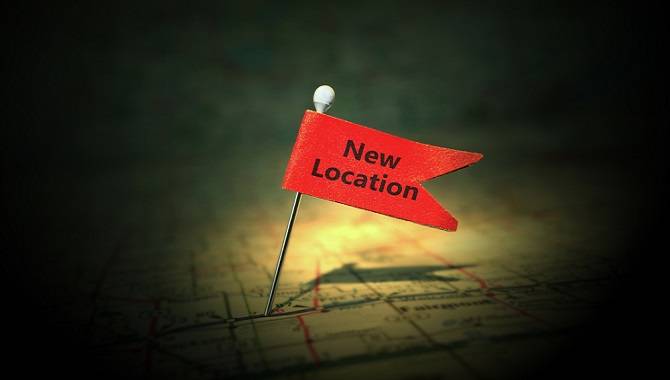 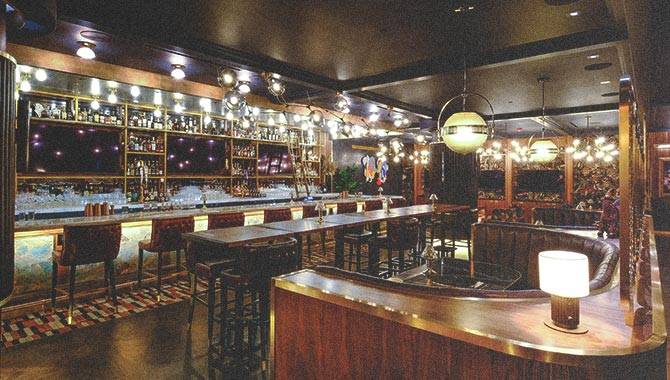 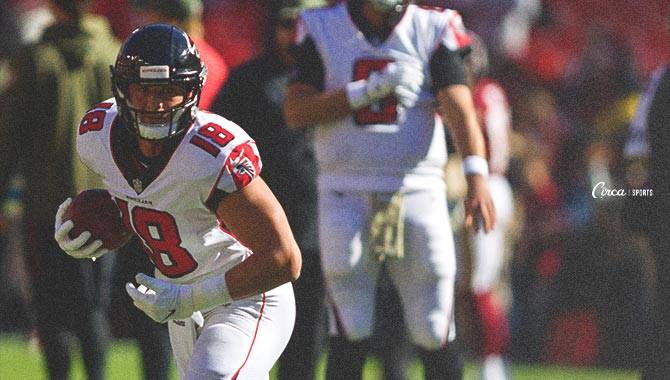 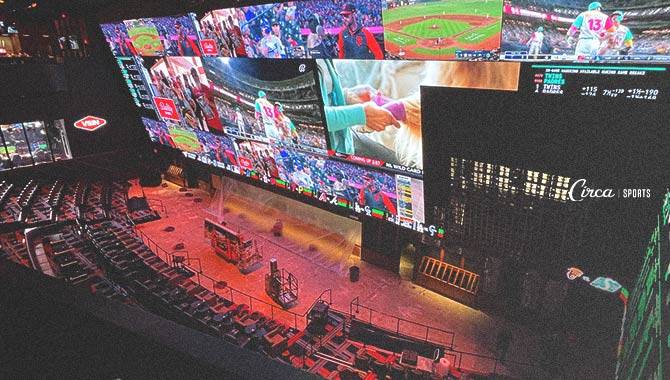