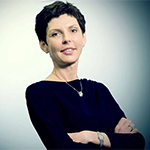 Along with her brother, Denise Coates is the Joint CEO and Founder of bet365. Coates bought the domain bet365.com in 2000 and launched the website in 2001. Now, the group facilitates over $65bn in bets each year. As of 2021, Coates has been the highest-paid Chief Executive in Britain for multiple years. She has been instrumental in building the bet365 brand which has now become one of the world's largest online gambling companies.

Her achievements include the launch of the bet365 Foundation and the Denise Coates Foundation Building at The Donna Louise Hospice for Children & Young People; a Staffordshire-based charity supporting children with life-limiting conditions and their families.

She’s received an honourary doctorate from Staffordshire University in recognition of her philanthropy. In January 2012, she was appointed as a Commander of the Order of the British Empire (CBE) for services to the community and business.

The following year, Coates was named one of the 100 most powerful women in the UK on BBC Radio 4.

Prior to founding bet365, Coates worked in the cashiers' department of Provincial Racing, a bookmaking firm owned by her family. After leaving university, Coates continued to work at Provincial Racing as an accountant before becoming the Managing Director of the small chain of shops in 1995.

Although the bet365 brand has launched several products since its inception, the bet365 Foundation was specifically started by Coates. In 2012, the foundation was created and it provides front-line funding to various charities registered in the United Kingdom.

The foundation has made contributions to the Douglas Macmillan Hospice for cancer sufferers and pledged $345,000 to St Joseph’s College in Trent Vale to help children in Sierra Leone.

Coates’ bet365 owns a majority stake in Stoke City Football Club. In 2015, the company moved its headquarters from Stoke to Gibraltar because of more favorable regulations. Live casino, bingo, and poker products are all offered by bet365. 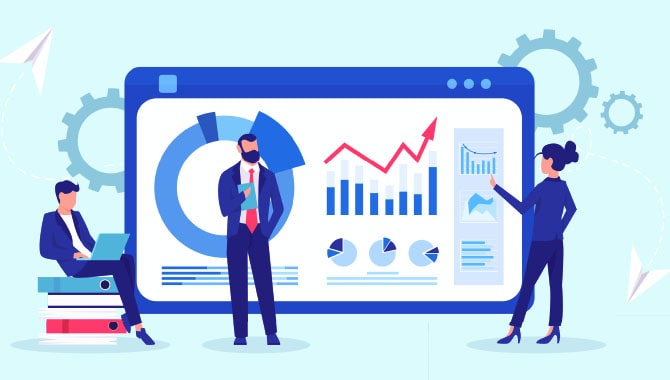 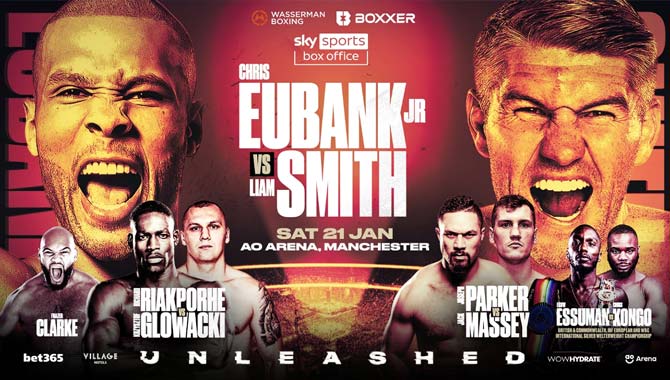 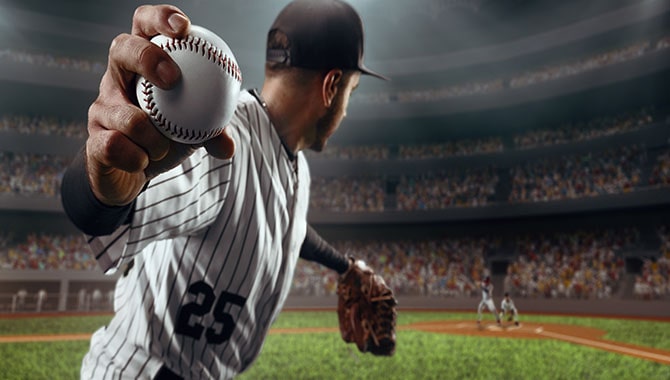 Cleveland Guardians to partner with bet365 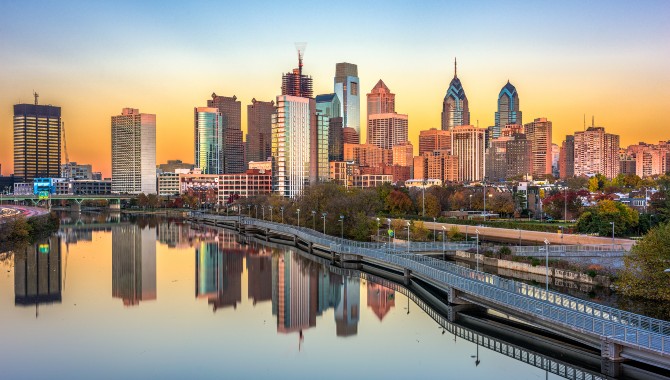