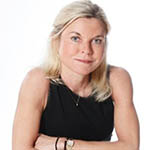 Jette Nygaard-Andersen is a Digital, Media and Entertainment Executive with more than two decades of experience in leadership and operational roles driving growth, strategic change and digital transformation. She has been the CEO of Entain since January 2021.

As Entain's CEO, Nygaard-Andersen launched a sustainability programme that commits the group to net zero emissions by 2035 (15 years earlier than targets set out in the Paris Climate Agreement) and is also running a campaign called "Entain Forest," which consists of planting one million trees.

Prior to being CEO, Nygaard-Andersen served as a Non-Executive Director at Entain for almost three years.

She has also been serving as Non-Executive Director at Coloplast since December 2015.

In addition, Entain's CEO was an Advisor at Project "Q" between May 2020 and January 2021, where she was in charge of launching a first-of-its-kind digital consumer platform. And it was between October 2019 and May 2020 when Nygaard-Andersen was Chairman and Non-Executive Director at Astralis Group.

Nygaard-Andersen comes from various senior roles at Modern Times Group (MTG), where she was employed for 16 years. During that time, she was CEO of MTG's Digital Video Content and EVP of the company for two years and nine months.

She was also CEO of both MGT's International Entertainment and Broadcasting Product & Technology divisions for almost four years - as well as CEO of MTG Pay TV Nordic and Baltics & Viasat CEO.

Nygaard-Andersen was Chairman of the Supervisory Board for Zoomin.TV between September 2017 and February 2019, and she also served as Non-Executive Director at Engage Sports Media Limited for one year and eight months.

Under Nygaard-Andersen, Entain-owned PartyPoker signed a deal with McLaren Racing to launch the McLaren Turbo Series festival. The festival allowed players to participate in events with a combined guaranteed prized pool worth $2.5m.

"One of our core beliefs, that reflects our value of 'Do what's right,' is that the most sustainable business will be the most successful business. More than ever, sustainability plays an integral role in business success. The recent COP26 event in the UK rang alarm bells for the future of our planet; it is clear that the time to act is now. "Across the world, Entain is making a difference and taking a lead. We are a member of FTSE4Good, the Dow Jones Sustainability Index and are AA rated by MSCI." Jette Nygaard-Andersen 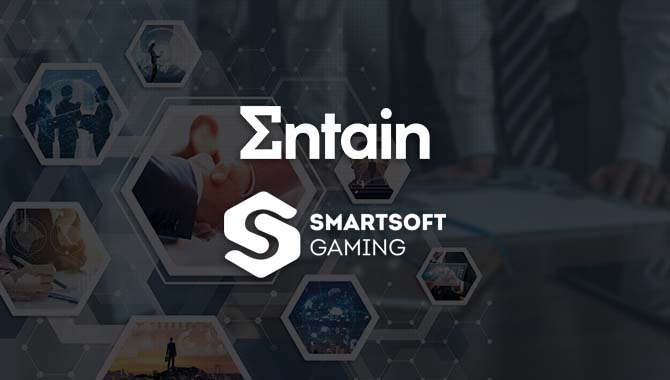 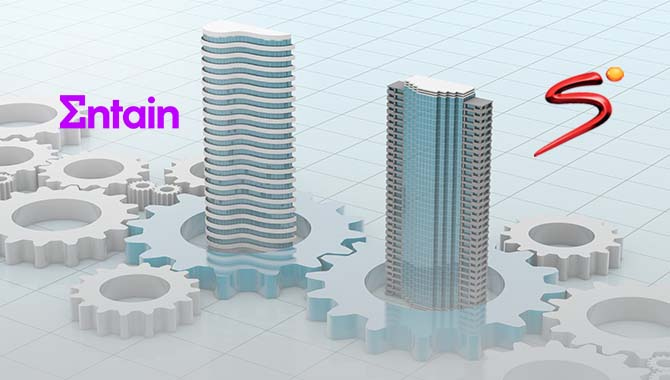 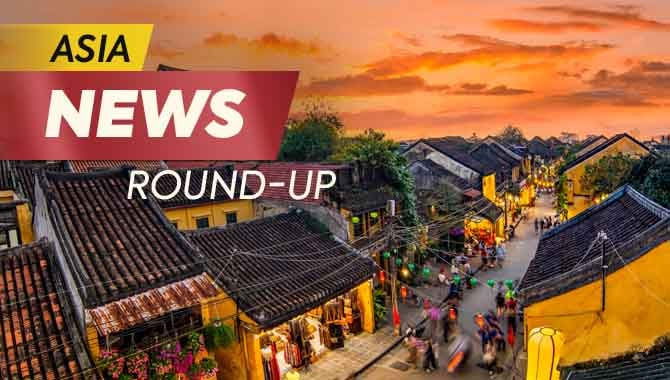