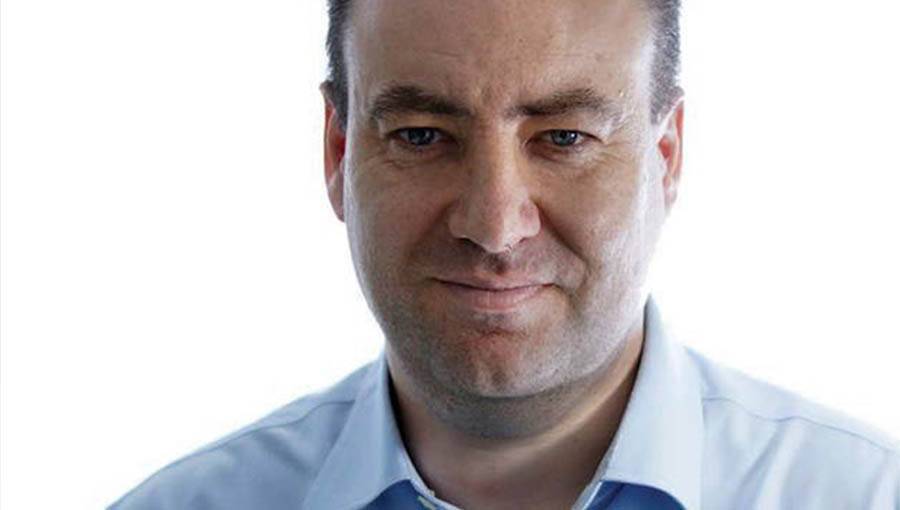 What do you think are the standout figures from these results?
I think the standout figures are from the BwinParty business, which has historically been declining. Since we’ve taken over, we’ve seen significant growth in it. Year-to-date, the BwinParty brands that we’ve acquired have grown by 11%. I think that will surprise a lot of people. Essentially, we’ve managed to return the business back to strong growth. PartyPoker, which has been well publicised as having fallen off a cliff over the last four or five years and has been the Achilles’ heel for the previous management, we’ve managed to return it to quarterly growth for the first time in five years. All of the main brands in a business that has been declining over the last four years or so, we’ve managed to return to double-digit growth. Overall, that is probably the biggest highlight.

What would you put the PartyPoker growth down to?
There is some new management in place and a new head that’s running it. I think the main thing though is that the gaming brands within BwinParty are getting a lot more focus and attention than they have been given historically. I think it’s fair to say that the Bwin sportsbook business got a lot of the attention, priority and focus pre-acquisition. Under GVC, I’ve given all the gaming brands quite a lot of attention. PartyPoker, PartyCasino and FoxyBingo have been given far more focus and have been made more of a priority than they were in the past and they’ve got a few new heads running them. They have had some far more intensive marketing and CRM in particular. I must admit, when we acquired BwinParty, we said we would try to stabilise it. If somebody had said we could actually grow PartyPoker to the extent we have done in the first quarter, I would have been quite surprised. It’s a good start.

PartyPoker, which has been well publicised as having fallen off a cliff over the last four or five years and has been the Achilles’ heel for the previous management, we’ve managed to return it to quarterly growth for the first time in five years

How do you see the BwinParty deal affecting your figures in the long term?
I think it will only affect things in a positive way. We acquired the business on 1 February, but we had been working quite closely with them in the months leading up to that. What we’ve found with BwinParty is that it’s fundamentally a very sound business with some very good people. It’s obviously had some troubled times in the last few years. That was essentially why it was put up for sale, but we are delighted with what we’ve found. There is still a lot of work to do, in terms of the product, customer journey and restructuring that needs to be finished, but I think it’s going to be a great deal for GVC.

You’ve mentioned the target of increasing the sports margin percentage. How do you plan to achieve that?
I’ve said for quite some time that the GVC trading team is as good a team you’ll find in the industry. Of all the things we do, and some things we do very well, other things we do ok and some we don’t do that great, but in terms of trading, I think we do it as good as anyone out there. We’ve already got into the BwinParty business and we’ve changed a few things about the way they’ve been trading. We’ve also changed some of the tools we’ve been using and some of their approach. I can tell you right now that the Bwin sportsbook margin percentage has increased by over 1% since we acquired the business. We’ve improved the trading function and that can have a material impact on the bottom line. If you can improve your margins by somewhere close to 1% on the sort of volumes that Bwin have been doing in sports, then that can have quite an impact on the bottom line.

What is the latest you can tell me about GVC’s application for a licence to operate in New Jersey?
We’ve filled in all the forms. We expect to get a result in the next few months. We’ve done all we can and we await a decision on whether we get a licence or not. Personally, I’m very keen that we do get a licence, because I think it would give us some optionality in the US. We’ve done what we need to do and everybody has been interviewed. All the documentation has been done and we will now wait to hear their decision.

Moving forward, what do you see as being the biggest challenges to growing the business?
Regulation is always an issue within the business. The biggest challenge is for us to maintain and improve our product. We’ve got big plans for our product, particularly on the BwinParty side. We need to make sure we stay competitive with our competitors, some of which are very strong in product development. Year-to-date, in constant currency, GVC is up 18% and BwinParty is up 11%. I’m very confident we can continue with this sort of growth, particularly as we’ve only just started working on the BwinParty side. Once we get the product to where we think it should be on the customer journey, I think we will see even further improvements in the growth prospects of the business.