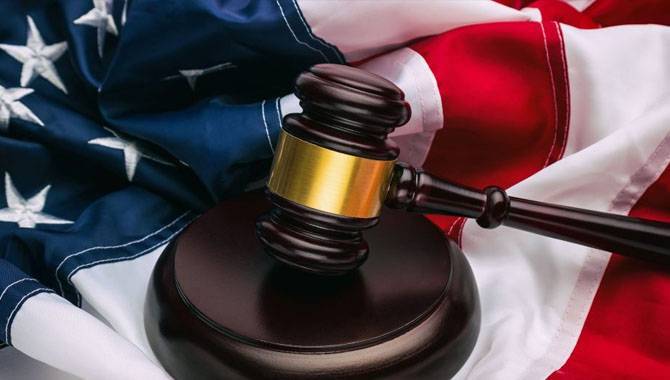 ﻿Marc Dunbar, Partner at law firm Jones Walker, summarises the rocky road to a decision that changed the face of sports betting forever, and what the future holds for the states who hope to regulate the once outlawed practice

On 14 May, 2018, the US Supreme Court opened the doors to legal sports betting throughout the country. In Murphy v. National Collegiate Athletic Assn.¸ the Court struck down the Professional and Amateur Sports Protection Act, which previously prevented states other than Nevada from engaging in sports wagering. Following this opinion, states are now free to authorise that activity, and some already have.

The 2014 New Jersey law at issue in Murphy was aimed at both getting around the PASPA prohibitions and challenging them outright. Instead of regulating or taxing sports gambling, that law simply decriminalised the activity at certain locations and in certain circumstances. The New Jersey Division of Gaming Enforcement would have had no authority over sports wagering and no license would be required to accept such wagers. However, the exception created to state criminal statutes only allowed this activity at previously-licensed casinos and horse tracks and continued to prohibit wagering by children or on New Jersey sports teams or events.

In defending this law, New Jersey took a multi-pronged approach. First, it argued that the law did not violate PASPA because it did not “authorise” sports wagering. It simply decriminalised the activity. In the alternative, if the law did violate PASPA, New Jersey argued that a portion of PASPA should be struck down because it violates the “anti-commandeering principle.” Put as simply as possible, the US Supreme Court has held that the Federal Government cannot compel a state to regulate conduct that it does not wish to. Instead of making sports wagering illegal on a federal level, PASPA simply prohibited states from allowing that activity. New Jersey argued further that, if that part of PASPA was struck down, then the rest was not severable and must also be rescinded.

The Supreme Court agreed that PASPA violated the anti-commandeering clause and that its sections were not severable. PASPA “unequivocally dictate[d] what a state legislature must do.” The Court held that PASPA created a situation akin to allowing federal officers to be “installed in state legislative chambers” and giving them the ability to “stop legislators from voting on any offending proposals.” The Court added that, “a more direct affront to state sovereignty is not easy to imagine.” It also found that Congress would not have wanted any section of PASPA to “stand alone” because those two sections were intended to “work in tandem” to stop the legalisation of sports wagering.

In light of this opinion, the narrow limitations of the 2014 New Jersey sports wagering law are no longer necessary. New Jersey is currently working to change its state law to allow the regulation and taxation of sports wagers. Although the state believed that decriminalisation of sports betting was an acceptable option, it should come as no surprise that New Jersey would move toward more traditional regulation when given the chance.

The first question that states must answer when implementing sports gambling policies is how to regulate the activity. Delaware, which was the first state post-Murphy to accept legal sports wagers, regulates this activity through its state lottery. Prior to that decision, Delaware was one of the few states that was allowed to offer some limited form of lottery sports betting (specifically, a National Football League parlay). Now, that same agency will regulate single game bets placed in state sportsbooks. Although this system makes sense for Delaware, gaming states such as New Jersey and Mississippi will likely proceed with regulation through their traditional gaming control boards and commissions. Other states without such a gaming history will likely need to significantly build out their regulatory structure in order to potentially accommodate sports gaming.

States must also be mindful of the requests coming from the professional sports leagues and the NCAA following this decision. Several of them are requesting that an “integrity fee,” which would direct a portion of each wager to the leagues so that they can monitor potential corrupt practices, be included in any sports gambling legislation. If such a fee was implemented, it could impact the margins for operators in a way that would make sports betting less enticing. Although some would argue that this would be overcome through tourism-related revenues (hotels, food/drinks, etc.) resulting from betters traveling to sports gaming jurisdictions, states need to ensure that such regulations do not stifle the positive impact on the gaming industry that sports gambling should provide. Although Murphy has created considerable excitement in the gaming industry (and for good reason), most states will need to proceed with caution into the new era of sports betting. For the time being, states such as Delaware and New Jersey will provide a road map for others to follow and a window into potential issues that might arise.