Is Canada finally thawing out for gambling operators? 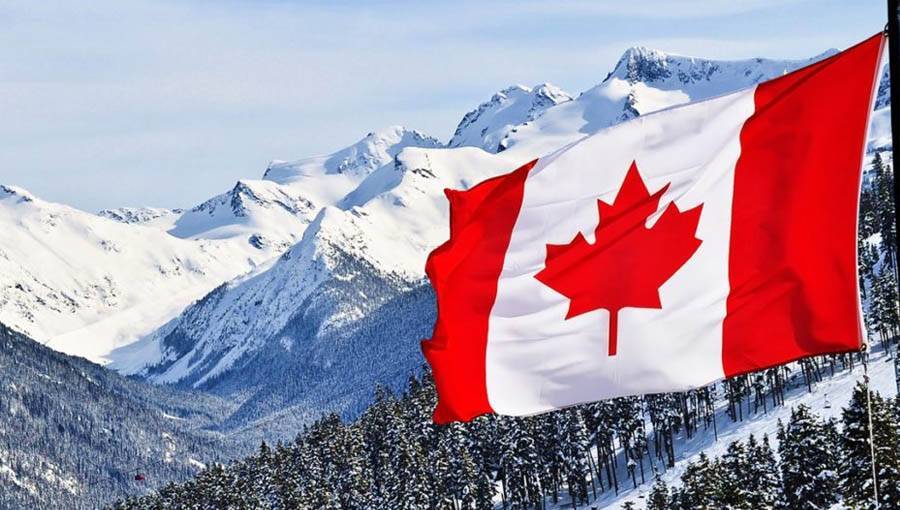 Canada remains something of an enigma in terms of gambling, where its nearest neighbour, the US, has fully embraced the potential of gambling for generating revenue and supporting strong economic growth. The Canadian market has remained like its legislatory outlook in as much as it is a patchwork of provincial markets, each with their own legislation and challenges in operation.

Gambling is not expressly defined in Canadian law but the prohibition of gambling is set out in the federal Criminal Code of Canada, which was first instituted way back in 1892.

Specific definitions are applied to terminology and for the Criminal Code to legally apply the terms of the definition must first be met. According to the code, gambling or gaming "must involve a chance of gain and a risk of loss". Although the word gamble or indeed gambling itself is not expressly defined in the Code, it is often legally interpreted as ‘playing games of chance for money or taking a chance for a return much beyond the original investment’.

The code deems it unlawful to participate in a gambling activity except under certain circumstances. These prohibitions apply to both the land-based and online sector; however there is a significant exemption which comes into play.

Using this exemption, each provincial government has formulated its own legislation and has developed its own regulatory framework with the express aim of offering gambling services to its residents.

The first amendment to this Code was made in 1969, allowing charities to conduct small-scale gambling activities, but the more notable development included with this amendment was the proviso to allow conduct and manage ‘lottery schemes’. Lottery schemes are defined broadly to include games or any proposals, schemes, plans, means, devices, contrivance or gaming related operations as described in the Criminal Code. Lottery schemes include games of chance or games of mixed chance and skill.

Since a further amendment in 1985, provincial governments throughout have also had the exclusive jurisdiction to conduct and manage gambling activity. Therefore, the provincial governments are therefore both operators and regulators of gambling activity (other than in respect of pari-mutuel betting on horse racing which exists as a type of shared jurisdiction with federal authorities).

The Federal Minister of Agriculture and Agri-Food supervises and regulates pari-mutual betting on horse racing through the Canadian Pari-Mutuel Agency (CPMA), its a Special Operating Agency of Agriculture and Agri-Food Canada. The CPMA's mandate is to ensure the integrity of pari-mutuel betting systems in Canada and to protect the betting public by ensuring that an effective regulatory framework is in place.

Federal regulations also empower provincial Commissions to undertake certain licensing, rule-making, enforcement and other regulatory activities. In Ontario, this provincial regulator is the Alcohol and Gaming Commission of Ontario (AGCO), but there are 31 separate regulatory entities covering the various provinces which make up Canada.

While the specifics of each province's legal approach differ, commonalities include protecting the public and the integrity of gaming services and preventing unsavoury individuals from entering the gaming industry through a combination of investigation and surveillance procedures which are industry standard.

In addition, these regulations cover the location and size of gaming facilities, financial controls which need to be implemented, the types and numbers of games which can be offered and ownership guidelines.

THE ROLE OF TRIBES

As with its nearest neighbour, the US, Canada’s gambling industry incorporates a number of indigenous tribal nations, the most prominent of which are the two tribes that make up the bulk of the First Nations: Inuit and the Métis. In total there are 634 recognised First Nations Governments across Canada, with almost half of these in the provinces of Ontario and British Columbia alone.

Under legislation, the tribes are all entitled to operate gambling in the same way that the provinces do and with social depravation high amongst tribal populations many have turned to gambling as a way of increasing revenue.

As with the provinces, there are a lot of differing approaches to legalisation with some offering the full gamete of gambling services while some, like the Kahnawake Gaming Commission have offered operators the ability to act as their agents.

This offer gives the individual gambling firm the opportunity to work within the market, while also benefitting the tribal community in the form of ongoing licence fees and payments. It also adds to the experience of the licensing commission, allowing them to draw on a network of potential partners in the form of their licensees.

This lack of definition extends to placing a bet, stake or wager which is deemed by the code to be an essential element of the gaming activity. If the individual has placed a bet/stake/wager that could potentially result in a gain or a loss, then a gaming offence may have taken place under the code.

A person participating in lottery schemes in Canada is generally not subject to income tax on the winnings. The Canada Revenue Agency's position (as governed by the federal Income Tax Act) is that gambling profits are generally not taxable. However, if the main source of an individual's income comes from gambling, it can be taxable as business income.

The advent of new technologies entering the gambling lexicon has led to a lot of change in the way gambling is regulated worldwide, but rather than draft a separate set of rules to cover its online gambling industry, language in several sections of the criminal code has been used to fit the growth of online gambling.

Indeed as with gambling itself, online gambling is not expressly defined in gambling legislation and there is no distinction between the land-based and online sectors. Under the code, provincial governments can conduct or manage gambling offered “on or through a computer” with recent amendments to the code extending that proviso to allow both religious and charitable organisations to offer gambling, albeit through the medium of lotteries and raffles.

So where are the international online operators in all of this? Hesitantly waiting at the border for the authorities to check their suitcases...

Quite simply, in the Canadian system, the Criminal Code is presumed to only apply to local operators. The question of whether international online gambling operators, who are domiciled in countries where online gambling is legal and fully regulated, can offer gambling services to Canadian gamblers has not been fully addressed by the Canadian legal system.

Any such consideration by the Canadian courts would undoubtedly look into links between the international operator and Canada itself, so the most opportune method for an international operator to insulate itself against any future investigation would be to partner with one of the provincial governments, be it via its lottery company.

This is where the greatest opportunity lies for international operators, in partnerships with provincial governments.

In 2016, the Québec Government passed consumer protection legislation to ban access to unauthorised websites. This legislation was an attempt to force internet service providers to block Québec residents' access to online gambling sites that are not approved by the government.

This type of legislation has never before been tried in Canada and could possibly face legal challenges as to its constitutionality, primarily due to criticism that it may be contrary to Canadians' freedom of expression and because telecommunications falls within the exclusive jurisdiction of the federal Government of Canada.

So the fundamental question and indeed the focus of this, well focus is on whether the Canadian market offers opportunities to international operators has been answered: Yes, it does offer good opportunities for operators, with a population of 36 million, 82.7% internet penetration, average salaries around $42,157 and a healthy sporting and lottery industry, the opportunities are self-evident.

However, at the same time the aforementioned patchwork of provincial and tribal regulations, together with the stringent federal regulations make this a market that an operator or supplier should not enter into lightly. Indeed those that have made the journey have primarily done so in partnership or as agents of those very same provinces and governments.

With their neighbours in the US moving to a more European style industry environment, most recently in the Supreme Court’s decision to legalise sports betting, the changing US market may prompt advocates for change in the Canadian gambling industry to renew their efforts and they may be able to finally sway public opinion in favour of reviewing the existing structure of the industry.