US Sports Betting: States and storylines to watch 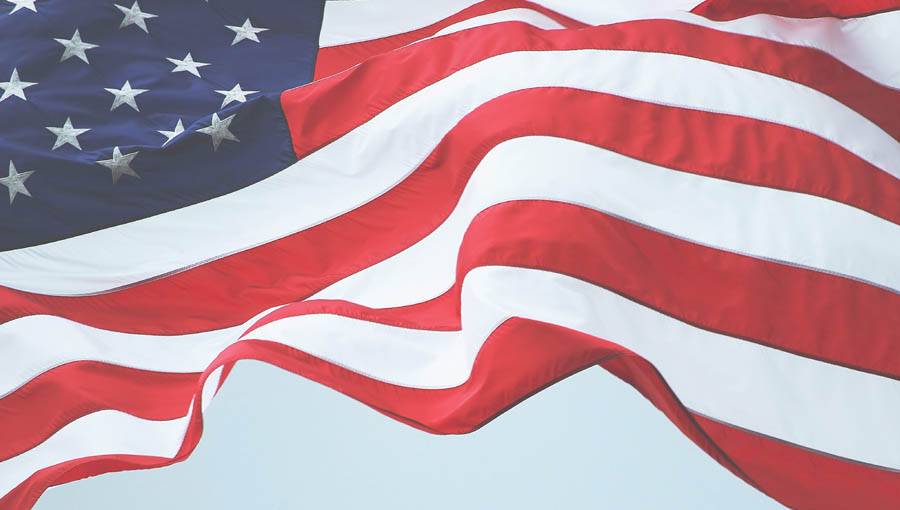 FLORIDA:
A referendum heading for the November ballot could dramatically restrict the ability of lawmakers to authorise expanded gambling - including sports betting. Should the referendum fail, Florida will be back to struggling with the same fractured stakeholder landscape that stymied progress in 2018. If the referendum is passed, Florida’s gaming tribes could end up with a solo shot at sports betting. That sort of control over one of the largest sports betting markets in the country could have significant ramifications for the legislative and competitive landscape in other states.

NEW YORK:
While New York may move forward with some type of limited sports betting in the near-term, all eyes are on the 2019 session. After a near-miss in 2018, the consensus is that New York is well-positioned to get sports betting across the finish line next year, perhaps as part of the budget process. But it’s hard not to wonder if the same dynamics that scuttled sports betting this session - a complex stakeholder picture, political inertia, and tensions between gambling stakeholders and pro sports leagues - won’t similarly cloud sports betting’s prospects in the session to come. The size and significance of the market make it even more likely that high-stakes brinkmanship could derail the process of bringing legal sports betting to the Empire State.

ILLINOIS:
Illinois will be a good test of the ability of sports betting legislation to withstand pressure from macro-gaming issues and politics. The backdrop in Illinois is a convoluted one, and any sports betting bill with a serious shot will no doubt see a litany of attempted amendments. Should a clean bill pass quickly, advocates will have reason for optimism in other complex states. If a bill gets mired in the legislative muck, a key market will be off the board, potentially draining momentum from other states.

PENNSYLVANIA:
The industry will be watching closely as much of the ambiguity around Pennsylvania’s regulated sports betting industry resolves during the market’s march to launch. Should Pennsylvania maintain the high cost of entry, we’ll get some insight into how much value major players really place on the sports betting opportunity, and the lobbying prowess of international sports betting giants will be tested should Pennsylvania persist with the approach of blocking out-of-state brands.

OKLAHOMA:
While it is smaller than the states above, Oklahoma is interesting thanks to the size and breadth of the tribal gambling operators located within the state’s borders. A push to pass sports betting came up short in 2018, but is certain to be revived when lawmakers return to work in 2019. A serious bill in Oklahoma will provide us with an opportunity to see some of the unique dynamics among tribal gaming stakeholders, the leagues and state government on the sports betting question in action. This is an opportunity that could provide useful insight into other states with a similar stakeholder makeup.#

How successful are the lottery-run states?
With states like Delaware and Rhode Island launching sports betting under the state lottery umbrella, lottery officials in other states will watch closely while weighing up whether or not to push for a piece of the sports betting pie.

Obviously, Delaware and Rhode Island are somewhat unique in that they’re the hub for the most commercial gambling activity in the state, but a strong bottom-line performance from one, or both, could embolden lotteries in other states to stake a stronger claim on legal sports betting. The upshot: A more complicated stakeholder picture that could delay the legislative progress for sports betting in a number of states.

Can the leagues make a deal and involve themselves in the regulation process?
So far, a group of professional sports bodies (MLB, NBA, PGA) haven’t managed to work their key sports betting demands into any piece of passed legislation. That won’t deter the group, even as it emboldens gambling stakeholders. They have, for instance, pledged their support to a federal sports betting framework proposed by Senator Chuck Schumer.

Both sides likely realise that some sort of compromise is necessary for sports betting to advance at a rapid clip. But both sides remain far apart on core issues. Complicating the picture is the fact that the league group needs to negotiate in multiple, independent markets that often have little gambling operator crossover. New York is the closest we’ve seen to a workable deal between the league group and gambling stakeholders, suggesting that there’s still a troubling amount of distance between where we are today and a world where leagues and gambling stakeholders are pulling in the same direction.

We already know mobile is important in Nevada’s market, where online bets account for an estimated third or more of total handle. Mobile wagering is expected to make an even more meaningful contribution to handle and revenue in markets that lack the sign-up friction associated with Nevada’s mobile product.

A strong showing for mobile sports betting revenue in states like New Jersey and West Virginia could help sway states that haven’t adopted mobile yet and could weigh on the decision-making scale for states thinking about authorising sports betting in 2019. If mobile crosses the magic threshold of 50% of total activity or revenue in either state, the argument for including mobile will become significantly stronger in states that are on the fence. Barring issues with rollout or seriously defective technology, it shouldn’t take long for either state to approach and surpass that threshold.

Where will state costs converge?
We’ve seen a broad array of approaches to the questions of taxes and licence fees in the first wave of states that have passed sports betting bills. Tax rates range from the single digits to above 50%. Licence fees swing from a few hundred grand to $10m.

No one expects the next wave to reach a true consensus on these questions, but we should get a stronger sense of the centre ground when it comes to the price of participation. Increased certainty there will help companies better measure and plan their commitment to regulated sports betting, which should help drive the broader momentum for the legalisation of sports betting.

Should these states be permeable or protectionist when it comes to out-of-state brands?

Where other states land will have a defining impact on the ability of a number of brands - both international and domestic - to derive significant revenue and benefits from regulated sports betting. Several major gaming companies appear to be leaning in the direction of a protectionist approach; a trend that could limit competition and innovation in the US.