No industry is an island 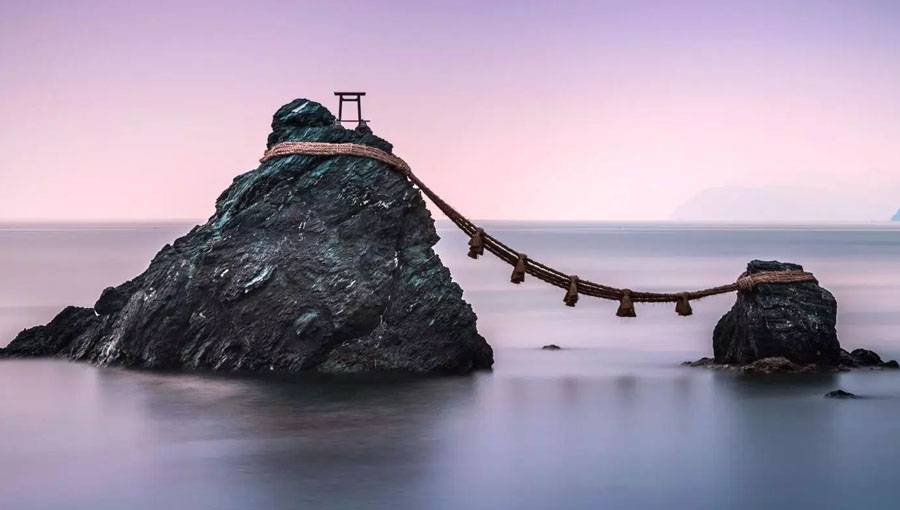 It is one of the truths of the gambling world that nobody can be as lucky as the Netherlands’ top gambling lawyer, Justin Franssen of Kalff Katz & Franssen. Blessed with looks, charm and intellect, he has also been gifted the lifetime privilege of speaking at conferences worldwide about when the Netherlands will finally legalise online gambling. He has been doing this expertly for what seems to be an eternity and will undoubtedly be waxing lyrical about it well into his dotage. For the rest of us on the conference circuit, Britain’s biggest national act of self-harm, Brexit, provided us with a conference speech topic that lasted for just a few months before we were forced to move on to topics more exciting, as its impact on the online gambling industry was forecast to be minimal.

Let us be certain; Brexit, unfortunately, is still happening. There is an ever-growing chance the UK will crash out of the EU with no deal at 11pm on 29 March 2019 and the excreta will truly hit the fan. Planes will stop flying, insulin will run out and fruit will rot on the trees. However, what will not happen is a fall in online gambling. At the very least, British staff wishing to work in Malta will have to queue for longer at Malta International Airport; at worst they will need visas and permission to work. But given how accommodating the Maltese government has been to its British visitors over the last two centuries, and especially those working in the industry, there’s little chance this will be overly onerous.

Brexit will have a variety of impacts on the differing offshore online gambling jurisdictions. In some ways, this forecast hasn’t changed much since we were making speeches about it a couple of years ago. Malta, the largest gaming island, will carry on and grow as a licensing jurisdiction. Gibraltar, on the other hand, will suffer the risk of an unfettered Spain making the activity of crossing the border harder and harder. This, in turn, will make it more difficult for the majority of expats who live in Spain to actually get to work.

The likelihood of this goes up with the increase of internal issues regarding Catalonian independence, as Gibraltar has historically been used by Spain as a distraction from internal strife. Some operators have already stated they are scouting out offices in Malta ready for a move should the Spaniards become even more intolerable. Unfortunately, the British navy doesn’t have enough ships to park one in the bay and all the sailors will be on riot duty at Dover.

Then we consider the islands of Alderney, Jersey and the Isle of Man. Bizarrely, if you apply for a British gambling license, when you go through the list of countries where your key equipment is supposedly located (obviously it’s in the Cloud), you have to put United Kingdom if it’s theoretically located on one of these islands. There is no option for the Isle of Man, Jersey or Alderney, even though they’re staunchly not part of the United Kingdom. They’re Crown Dependencies, running their own governments for hundreds of years, and in the case of Alderney, the first European jurisdiction to offer online gambling long before Great Britain.

You would’ve thought they’d be on the list when you consider Bouvet Island is. Bouvet Island is an uninhabited sub-Antarctic island and dependency of Norway located in the South Atlantic Ocean and not a known online gambling jurisdiction. Such is the sophistication of the Gambling Commission. The key thing is they have never been in the European Union so Brexit means little to them.

The Isle of Man has the most to look forward to of these islands, as it is home to a significant cluster of operators and supporting businesses. This is unlikely to change; its strategy to grow as a luxury destination may be more difficult, though, due to the climate and timezone (the 1950s). Alderney and its bigger brother Guernsey have suffered more due to the imposition of the Point of Consumption (POC) tax than most.

The point-of-supply system was the tiny island’s raison d’etre and now that’s gone. At least Gibraltar and Malta have the weather, so Alderney is no longer the go-to destination if you want a license; which is a shame, as they are a very accommodating bunch.

But now it seems they are the disaster recovery destination of choice and that’s not all that bad, is it? You can’t put a data centre in a Wicca Man. Poor Jersey, however: it took them a decade to break through their Methodist hate of gambling to change their laws and try and ape their neighbour Alderney. Just when they finally pass the law, the then White List is closed and Point of Consumption comes in. If you want a low-tax jurisdiction that is more fun than Alderney but doesn’t have all that nasty sunshine of Malta or Gibraltar, Jersey is the place for you. They should market it to gingers and goths.

In reality, these islands have taken their hit because of POC and Brexit is theoretically of little account. But I fear this may not turn out to be the case, because these Channel Islands are actually what the more rabid form of Brexiteer wants a future Britain to be; a small tax-free island on the edge of a bigger landmass offering financial incentives with no restrictive laws protecting workers.

If the UK becomes the offshore island of the European mainland, what will these islands do then? How do they differentiate themselves? It's far too cold to grow marijuana.

I also don’t think Malta and Gibraltar will have it all their own way. One thing we can be certain of is a post-Brexit UK will have a regulatory environment much the same as it is now. We can also be certain it will also be in step with other European mainland jurisdictions and that they will all have an increasingly anti-gambling political narrative.

Europe is beset with populist politics and part of that includes a reaction to an increasingly popular and public online gambling industry. There will be ever-increasing calls for restrictions on advertising, registration and massive increases in money and controls for problem gambling. The regulatory pendulum is swinging the other way.

What this means is we have two diverging approaches to regulation and government approval of gambling. Firstly, the operators on the islands are loved ever more for their growing contribution to the domestic economies. Yet, on the mainland, their activities are being ever more restricted and taxed as governments and regulators pour more and more un-evidenced scorn upon them, dancing to the tune of a populist press.

Then what? Who knows?

Brexit may well have a severe impact on the UK economy. The Organisation for Economic Co-Operation and Development estimates a hit of 4% of GDP; and that all forms of revenue will become welcome and HM Treasury will order the reining in of the Gambling Commission’s dogs and a return to a regulator which actually supports the industry it regulates (as it's statutorily supposed to). Equally, the economic shock of Brexit to the rest of the EU may be significant enough to make mainland jurisdictions feel a financial pinch, so they loosen things up to stimulate gambling-derived tax revenue.

But, more than likely, we will suffer a further shift to the populism financial shocks cause, as they did post-2008; with that comes a further dislike of the perceived immorality and capitalist rapaciousness of gambling. This will mean Britain and the EU further tightening the screw on our industry and, with that, lobbying Malta and Gibraltar to follow suit.

So, the future is bleak my friends – and we are all doomed. God bless Brexit and can you please help me dig this bunker?

Steve Donoughue has been a consultant to numerous international gaming companies, advising them on a wide range of issues from penetrating new markets to political strategy. Steve has ensured projects not only comply with legislative requirements, often in a changing political landscape, but are commercially successful.