Katerina Belorusskaya: "Women have shown they can go far in the gambling sector" 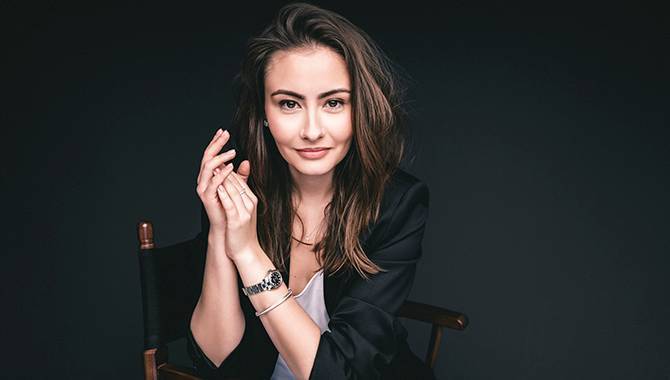 Katerina Belorusskaya, Parimatch Tech Founder, Member of the Supervisory Board and Chairwoman of the Parimatch Foundation, will exclusively feature in the September/October edition of Gambling Insider magazine.

Below is a preview of Belorusskaya's in-depth interview, as she discusses her example at Parimatch Tech, along with the hopefully increasing chances of women progressing into executive positions within the gambling industry:

"I try to show by example that you can reach high-ranking positions in any industry and any business. I think, today, the industry does see things differently: women have shown they can go far in the gambling and technology sectors. Women can be absolutely as competent as men; it’s more about self-belief and women, for some reason, can think they can’t reach senior roles in so-called male industries. That’s not the case and plenty of women are reaching high positions, leading by example.

"Quite simply, the more women that succeed like this, the more people can see it’s possible and believe in themselves. I hope my example can inspire some; overall, it’s more about stereotypes that were given to us at one time and, gradually, we’re getting rid of them. Soon, hopefully, we’ll see an exactly even picture. At Parimatch Tech, we still have a relatively low number of women in top positions – but we do have them. We only judge based on the competence and experience of different candidates, which are the only qualities that matter."

The full interview will be included in the September/October edition of Gambling Insider magazine, out in early September; you can read the July/August edition here.