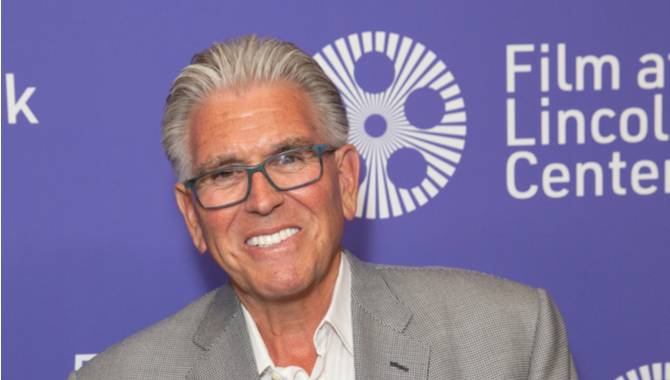 The 68-year Radio Hall of Famer will produce network and social media content for both brands from his hometown of New York City.

By landing Francesa as a brand ambassador, BetRivers and PlaySugarHouse will undoubtedly look to cash in on his reputation.

As the former host of Mike and the Mad Dog on WFAN, a popular and long-lived sports radio show, Francesa is a well-known and much-respected figure in the world of sportscasting.

To this end, he will host a twice-weekly podcast series and will appear in digital videos that will be published on the brands’ various platforms.

Francesa will also appear at select sporting events throughout the year, where he will purportedly create special “on the scene” videos for betting fans.

“I’m eager to begin a partnership with RSI. Joining the BetRivers team will allow me to share my passion for sports in a variety of new ways while at the same time providing valuable sports betting advice to fans in New York and in BetRivers and PlaySugarHouse markets throughout the country,” remarked Francesa.

Richard Schwartz, RSI’s CEO, welcomed Francesa on board, saying: “We are thrilled to have Mike Francesa, the radio ‘King of New York’, join our BetRivers family of brand ambassadors.

“He is an icon in sports radio.  We know our players will love his passionate personality and knowledge of sports which will make their betting experience on our platforms that much greater.”