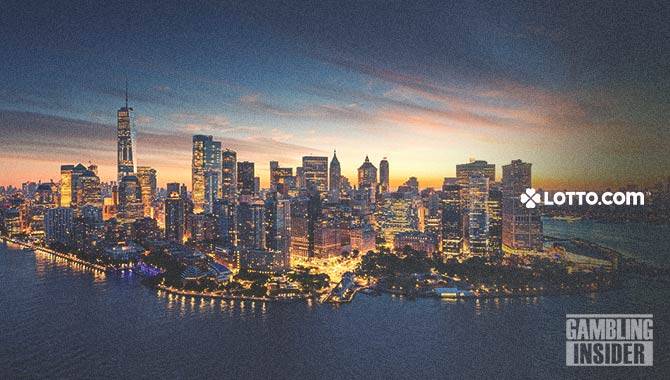 Customers in New York, Texas and Colorado can now order official state lottery tickets via Lotto.com, either online or at one of three locations.

Each state hosts a “Players Café,” an in-person concept recently developed by Lotto.com where customers can purchase lottery tickets, scratch cards, snacks and gifts among other items.

The New York site is located in Manhattan’s West Village, while Lotto.com’s Players Café in Texas is situated in Cedar Park and its Colorado venue is located in Edgewater.

But more importantly, by launching in New York, Texas and Colorado, the platform has effectively quadrupled its US presence.

Previously, Lotto.com was only available in New Jersey, where it launched in June 2021 and is currently headquartered.

“Given the current lottery frenzy with the billion-dollar Mega Millions jackpot, this expansion comes at the perfect time,” said Thomas Metzger, Lotto.com’s CEO.

“The opportunity to launch three new states this year is a milestone we’re incredibly proud of. We see an immense opportunity to connect with new lottery players, both virtually and in-person, across New York, Texas and Colorado.”

Lotto.com also has further launches planned this year. Metzger added: “2022 is by no means over, and we expect to launch Lotto.com in additional states before the end of the year.”

Through Lotto.com, which bills itself as “the first digital platform for ordering lottery tickets on any device,” players can purchase said tickets for multiple games, such as Powerball and Mega Millions.