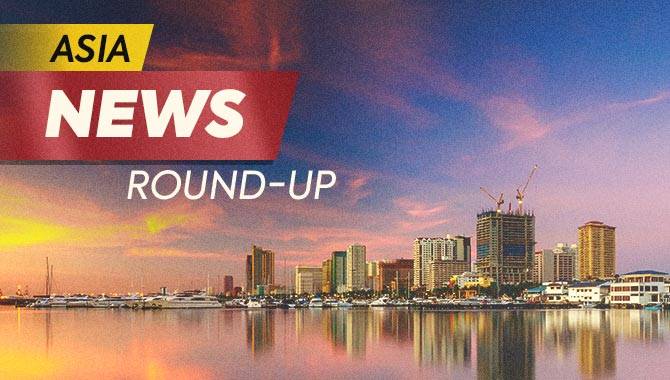 The Philippine Amusement and Gaming Corporation (PAGCOR) has released a response to reports claiming numerous illegal online gaming operations have been shut down.

Earlier this week, it was claimed 175 Philippine Offshore Gaming Operators (POGOs) had been banned by PAGCOR for operating illegally, resulting in 40,000 Chinese workers being deported.

However, in its latest statement, the gambling authority has said those involved in illegal activities are not linked to legitimate POGOs.

“Ho becomes the official representative of SJM and is responsible for all formal business dealings and contacts with the Macau SAR Government, as well as with the subsidiaries of the company and other entities” SJM Holdings, Official Statement

Pressure has also been placed on PAGCOR from overseas, notably in China, which is the country most targeted by POGO operators.

PAGCOR’s statement read: “PAGCOR would like to clarify that the activities of said individuals are not in any way related to legitimate POGOs.

“The agency emphasises that any individual, group or entity which conducts online gambling without approval to operate from PAGCOR should not be categorised as POGO.

“PAGCOR Chairman and CEO Alejandro Tengco said that POGO operations are strictly being monitored by the agency, and any gaming entity that fails to pass the application process for an offshore gaming licence and to fulfill the documentary and financial requirements, among others, cannot be labelled as legal offshore gaming operators or POGO.”

The five suspects are between the ages of 20 and 40, and are suspected of playing the role of credit transfer operators while promoting the syndicate’s online gambling platforms.

Johor Police Chief Datuk Kamarul Zaman Mamat stated that the basic salary of such operators is RM3,000 per month plus a commission of 15% per game.

“The agency emphasises that any individual, group or entity which conducts online gambling without approval to operate from PAGCOR should not be categorised as POGO” PAGCOR, official statement

SJM Resorts has appointed Daisy Ho as its new Managing Director. As noted by SJM, the appointment has been approved by the Chief Executive of the Macau SAR.

Ho was elected to the SJM Board of Directors in March 2019 and is also an Executive Director of SJM Holdings Limited, the holding company of SJM, where she was appointed as Chairman in 2018.

“With this appointment, Ms. Daisy Ho is granted expanded management rights and authorities,” a statement from SJM read. “She becomes the official representative of SJM and is responsible for all formal business dealings and contacts with the Macau SAR Government, as well as with the subsidiaries of the company and other entities.

“Ms. Ho is also responsible for overseeing the day-to-day operations of the company and corporate matters including the formulation of policies, objectives, and investment plans to ensure that the company and its activities are in full compliance with the relevant legal and regulatory obligations.”