NBC Sports has forged an alliance with SportsDataIO to bring an integrated “data-plus-news feed” to market. 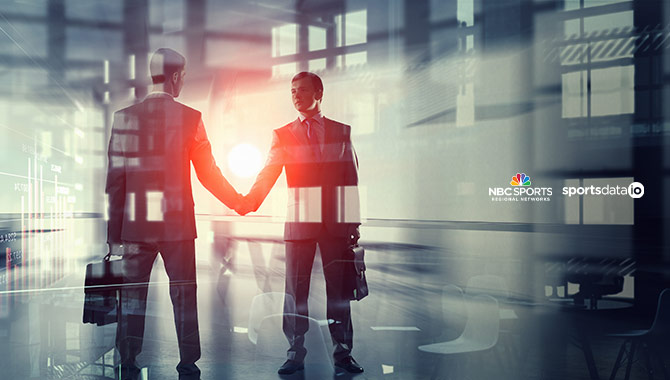 For the first time, third parties will have access to player news from NBC Sports’ Rotoworld product, which will become a component of the SportsDataIO ‘Players’ Feed.’

For example, in mid-September, NBC Sports brought PointsBet veteran Jay Croucher on board as a full-time betting analyst to offer advice on “all things sports betting.”

Later that same month, it reached an agreement to integrate data and statistics from BetMGM, replacing PointsBet. And earlier this year, NBC Sports and the PGA Tour launched a ‘pick’em’ game for golf fans.

But via this latest distribution agreement, NBC Sports is hoping to create a “360-degree content offering,” spanning media, fantasy and betting – at least according to Ed Williams, Senior Director for Betting and Gaming Content at NBC Sports Edge and Rotoworld.

“Combining the best player news and the most timely and thorough sports data in the market creates a valuable and winning combination.”