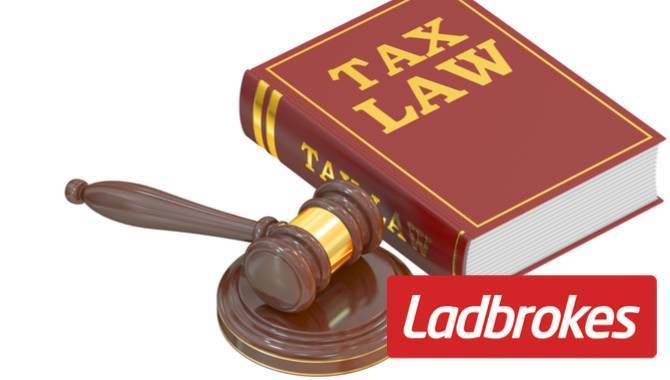 UK bookmaker Ladbrokes has lost its third case at the Court of Appeal over a £71m tax rebate from HMRC, after justices rejected its appeal.

Ladbrokes first fell afoul of HMRC in 2008, when it partnered with accountancy firm Deloitte in a financial scheme which exploited a loophole in existing UK tax laws, hoping to minimise its corporation tax bill.

The move was necessitated by the consolidation of several businesses within the Ladbrokes group into one corporate entity, which would have made the firm liable to pay corporation tax on the consolidated businesses.

Later on in 2008, the loophole in taxation legislation was closed following a governmental review, with all schemes being branded as tax avoidance measures.

HMRC launched a legal case against the group, claiming that it had entered into a purposefully designed arrangement to create the conditions necessarily to generate a fall in the value of the company’s shares.  This move gave the impression that one of the companies in the group had generated a loss, when in reality the business suffered no loss at all.

Following the commencement of this case, Ladbrokes was forced to admit in court that the scheme was designed in such a way to avoid tax, paying a settlement of £71m.

Despite this the company stuck to the belief that it was still operating within the parameters of anti-avoidance guidelines and launched the first of three unsuccessful appeal attempts.

Speaking after the ruling a spokesperson for HMRC told City A.M that “We are pleased that the Court of Appeal supports HMRC’s view that Ladbrokes were attempting to avoid corporation tax. Avoidance schemes like this just don’t work and HMRC will always take firm action against them. HMRC wins nine out ten avoidance cases we take to court.”

Ladbrokes were dismissive of this latest setback, saying that “This was a case regarding taxes already paid and accounted for, so while the case may have been given against us, it has no bearing on our numbers."