This week, I attended the first of Genius Sports Media’s In Focus series: Prevention by Design. 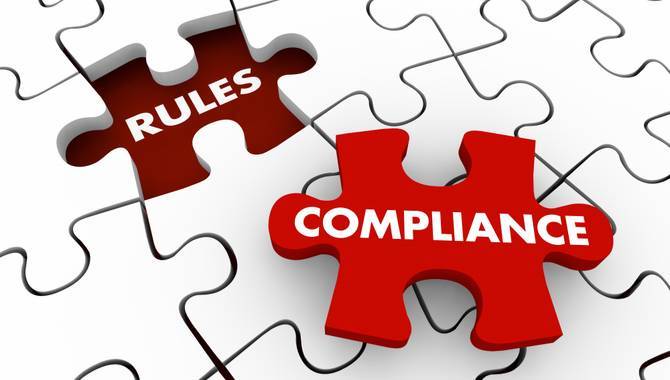 The event saw a panel of UK industry executives discuss the role advertising plays in the protection of vulnerable customers, looking in depth at the lengths each operator goes to to ensure players are not targeted if they have any history of problem gambling.

Overall, the discussion was incredibly positive and as the two executives from the operator side spoke openly with representatives from Gamstop and the Internet Advertising Bureau (IAB), it was refreshing to see everyone on the same page working towards a cause beneficial to all.

Leanda Trethewey, Head of Marketing at Sky Betting and Gaming, was particularly positive about her own company’s commitments to the issue, insisting the operator has open conversations with the likes of Facebook, Twitter and Google to ensure the platforms are on the same wavelength.

As if summarising the panel's beliefs in one statement, Simon Mukerjee, Genius Sports Media’s Global Partnerships Director and the panel’s moderator for the evening, made clear one of the main motivations for the groups’ protection of the vulnerable.

Mukerjee said: "In our real lives we are parents, we are husbands and fathers and mothers, so it’s important not just to take a stand, but to be seen to be taking a stand.”

However, all this infectious optimism was halted in its path when the panel was confronted with some hard truths in the form of a pressing question.

Operators like Sky Bet might be working hard to protect its customers, but what happens when certain operators let the industry down? When operators give the sector a bad name, is the effort to avoid governmental intervention in gambling advertisement, among other areas, futile?

1xBet recently made the headlines for the wrong reasons after a Sunday Times Investigation led to the operator’s British-facing website being taken down.

The newspaper looked into 1xBet’s global activities, including the promotion of a casino that employed topless croupiers, bets on children’s sports and advertising on illegal websites. While the article in question has since been scrutinised, the further damage already done to the sector's image cannot be reversed.

Attention to the operator’s failings was only amplified by 1xBet’s major football betting partnerships with Liverpool, Chelsea, Tottenham and Barcelona, some of which have since been terminated.

In response to the question, Tretheway said: "The more we focus on what good looks like, working together to carve that out as a collective group of operators, the more those working outside of it are placed in the spotlight, ultimately receiving the consequences."

It’s a measured response to a difficult issue and certainly holds a lot of truth. However, the spotlight highlighting operators to regulatory bodies is the same one attracting the general press and the Government to the industry’s faults.

Throughout the discussion, it was clear the panel felt there was increased scrutiny on digital advertising as a whole, from the public and the Government.

This became more apparent this week when the Advertising Standards Authority banned two advertisements from Coral and Football Index, a brand of Bet Index.

While the Football Index ban can be understood for its use of misinformation, the penalisation of Coral seems like a strict measure for what appeared to be a relatively commonplace advert promoting its free bet club.

Christie Dennehy-Neil, Head of Policy and Regulatory Affairs at the IAB, referenced the UK Government’s recent consideration of a pre-watershed ban on TV advertisements for junk food, warning that, without the right action, soon it could be a similar story for gambling.

She said it was mostly the job of regulators to make sure this doesn’t happen by penalising those who do not abide by the rules; but all too often an industry will be judged by its lowest.

Despite the best efforts of most, in an increasingly critical environment with anomalies dragging the industry's reputation down, it seems the likelihood of governmental restrictions in gambling advertisement is higher than ever.

Although, if anything is going to prevent it, it will be an open dialogue between operators, platforms and regulatory bodies, making discussions such as the one between this ever-optimistic panel all the more vital.