Snooker legend and Betcris Ambassador Ronnie O’Sullivan has spoken about how companies can get the most of the athletes they sponsor. 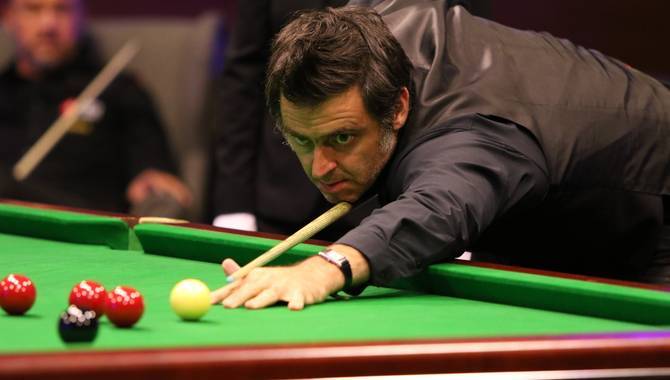 O’Sullivan, 43, returned to snooker’s summit as world number one earlier this year; while he sits second in the rankings as of August, he this month won his third Shanghai Masters title in a row.

Despite his unquestionable ability however, O’Sullivan feels his partnership with operator Betcris has played an underrated role in his recent success.

Just as betting companies will analyse what they want from an ambassador, the five-time world champion says sportspeople need to be allowed to feel "secure" by their sponsors – and not pressured into spending too much time away from their day-to-day training.

O’Sullivan said at a sports betting panel: "The first question is what do they want from you in terms of time and appearances? As a sportsman, you just want to focus on what you do: winning trophies and being the best you can be.

"You have to ask: what’s the pay off? You want to work with people who make you feel secure and safe, and allow you to go out and do what you’re supposed to do.

"I probably wouldn’t have been able to get back to number one if I had a company that asked too much of me in terms of time, which would put a dent in my preparations."

The snooker maestro also referenced a current example of arriving back from China to see a list of demands from partnering brands.

"I have a relationship with these companies but they want my time. Before, I would do all these events and it was too much.

"Companies need to plan better; sometimes you have to stand your ground as a sportsman. It’s very important to have the right people around you."