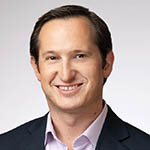 Robins built DraftKings from the ground-up alongside Kalish and Liberman. He says the company grew faster than he imagined. When DraftKings launched in 2012, Robins was living in one of his co-founders’ spare bedrooms. Starting with just the three founders, DraftKings grew into an international organisation with more than 2,000 employees worldwide.

One year after launching DraftKings as a fantasy sports league, Major League Baseball invested in the business – the first time a professional sport invested in a fantasy league. That year, the company gave out $50 million in prizes.

By 2014, the company had one million registered players and more than 50,000 daily active users. DraftKings then acquired rival fantasy leagues DraftStreet and StarStreet.

Despite the Covid-19 pandemic, DraftKings went public in April 2020 with an estimated market capitalisation of $3.3bn. The company weathered the pandemic storm, growing its market capital to $12bn by August of the same year. The company also launched its first online casino in 2022, featuring slots, blackjack and roulette.

In 2021, DraftKings was runner-up for the best digital operator at the Global Gaming Awards. The company continues to expand, acquiring Golden Nugget Online Gaming in May 2022.

Before co-founding DraftKings, Robins launched his career as a team member at Setem Technologies, a tech company specialising in voice recognition software. In 2003, Robins began working for Capital One in their Marketing and Analysis department. In 2008, he moved on to the e-commerce company Vistaprint, working in Marketing and Analytics.

In 2012, inspired by his love of sports and statistics, Robins launched DraftKings alongside Matt Kalish and Paul Liberman. 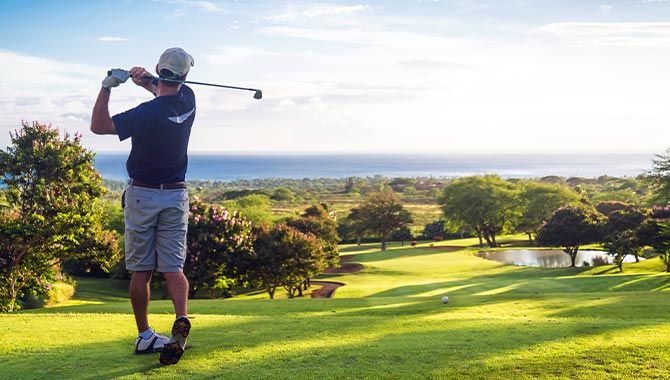 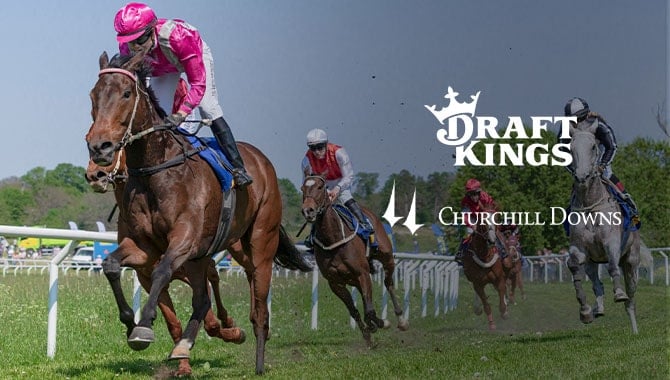 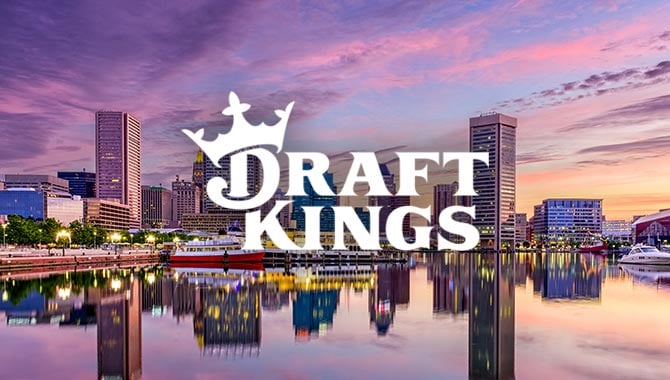