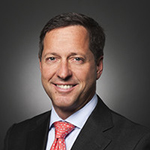 Bill Miller is President and CEO of the American Gaming Association (AGA), the national trade group representing the US casino industry. Miller is a veteran lobbyist with experience in legislative, advocacy and lobbying tactics.

Miller has been a volunteer Board Director at the National Alliance to End Homelessness since January 2016. He is in charge of overseeing economic empowerment tactics and strategies.

During his career, he regularly appeared (and still appears) on CNN, CNBC, Bloomberg, FOX, ABC World News and PBS.

In November 2022, the AGA team ran a Thanksgiving campaign consisting of donations to the Food Bank in Washington.

Miller has been serving as President and CEO of the AGA since January 2019.

Prior to that, he was the SVP of Business Roundtable for six years and seven months.

During his time at Business Roundtable, he served as the primary liaison to both Capitol Hill and the White House.

Between June 2015 and June 2018, he was Co-Owner of Tackle Box, which he also co-founded. Table Box was Washington DC’s first lobster shack.

Between October 2011 and June 2012, he was Partner at Brunswick Group where he focused on financial/investor communications, crisis work, stakeholder engagement and global positioning on behalf a number of US and international corporations. He also assisted several global investment firms on potential and actual crisis situations.

Furthermore, Miller served as SVP and National Political Director for the US Chamber of Commerce for 12 years and ten months, where he was in charge of advising the business association’s CEO and overseeing its legislative, advocacy and lobbying tactics. He coordinated and executed political and grassroots operations and implemented lobbying campaigns on many of the top issues facing the business community during his time in the Chamber.

He was Co-Owner of Hook for four years and 11 months. Miller also co-founded Hook, a restaurant focused on locally grown, sustainable offerings.

The AGA, in collaboration with the Association of Gaming Equipment Manufacturers, has launched a campaign that focuses on providing state and local policymakers, law enforcement and regulatory agencies with resources and tools to stop the proliferation of unregulated gaming machines.

On 20 Apr 2022, Gaming America sat down with Bill Miller to discuss topics of interest in the gaming industry, such as major areas of growth, the necessity of keeping problem gaming in check and why regulation should be left up to the states. 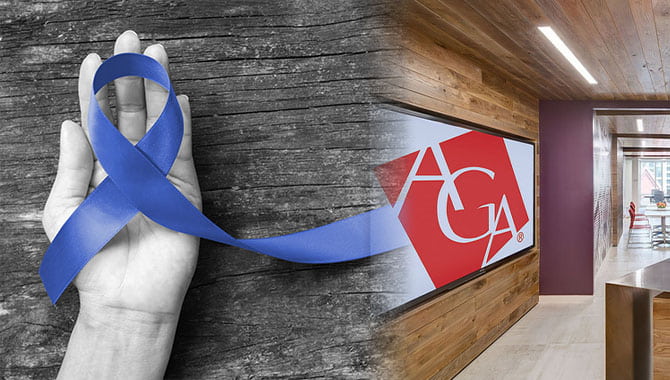 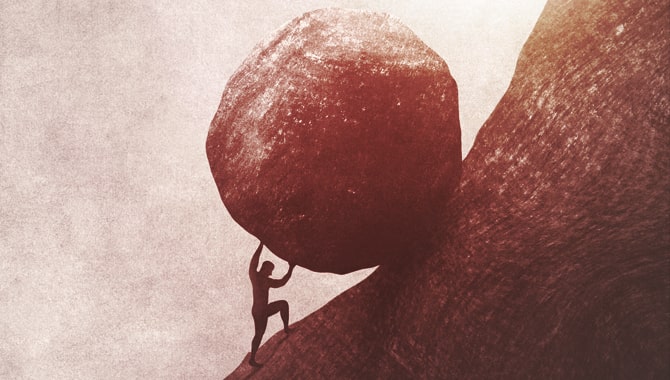 The AGA reflects on 2022 growth 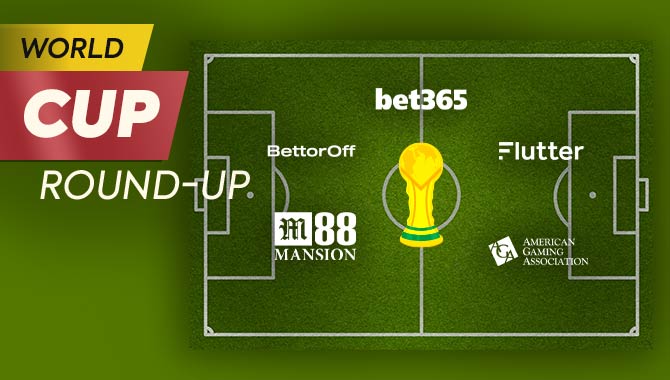 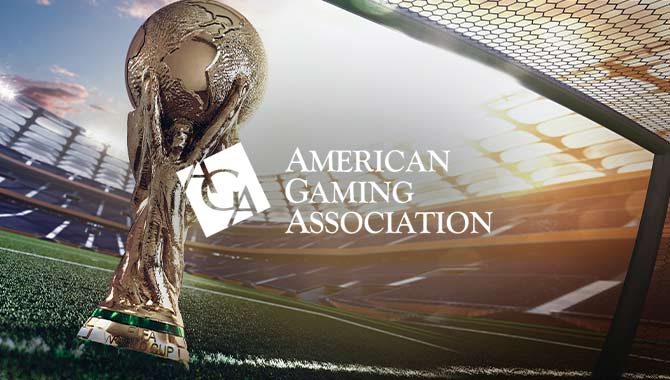