Bringing Blockchain to the Masses 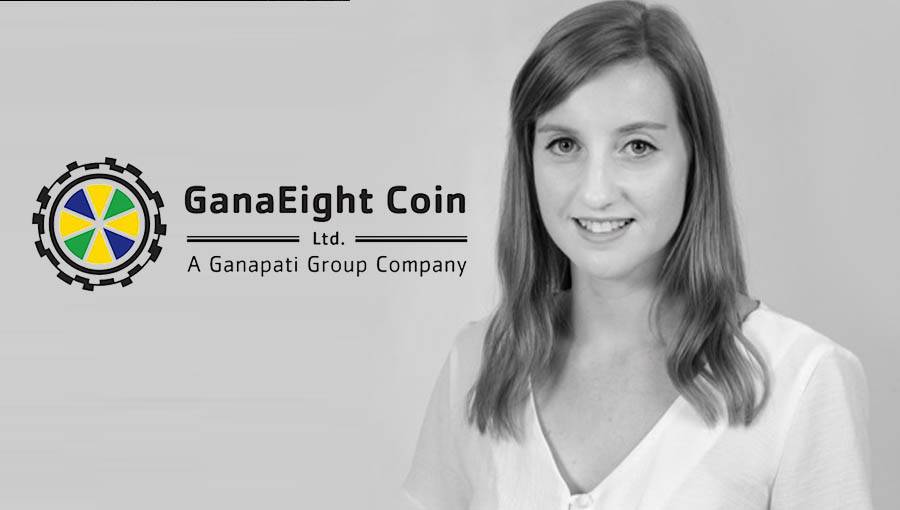 ﻿Sophie Morris, PR & Communications Manager at GanaEight Coin, discusses how blockchain technology can take its much-anticipated next step into the mainstream

Mainstream adoption of blockchain across multiple sectors is arguably still a way off. While we hear of the plethora of benefits the technology can bring to finance, healthcare and education, in reality, long-established systems are not so easy to overhaul.

Despite essentially being a household name at this point, blockchain is a concept not yet fully grasped by many, and therefore not everyone is on board. Until it is plain to see how the technology can benefit certain areas, it is not necessarily going to be welcomed with open arms. Rightly so – while blockchain clearly has its advantages, they certainly won’t be beneficial to all.

One purported area which may help initiate blockchain’s foray into the mainstream is gaming. Blockchain and gaming are a match made in heaven, meaning gamers may be the key to propelling it into widespread acceptance.

Typically tech-savvy and eager to embrace new technical innovations, it is not hard to see why gamers are being cited as a potential catalyst for bringing blockchain to the masses. Gaming, as well as online gaming and e-sports, are all seemingly clear-cut use cases for blockchain.

When it comes to gaming in general, crypto-currencies have been used within the sector for some time now. Gamers were among the early crypto adopters, which can partly be explained by their pre-existing familiarity with in-game virtual currency payment methods, and therefore their ability to recognise the benefits of this ahead of the pack.

Once the concept of crypto has been accepted into a community, it is surely not long before blockchain follows, and for purposes other than just payment solutions.

Apps such as CryptoKitties have taken the gaming world by storm in the last year or so, soaring in popularity and appealing to a much wider audience than just regular gamers or blockchain enthusiasts.

Video games are also getting in on the action, with French gaming giant Ubisoft reportedly exploring the introduction of blockchain-based virtual in-game content to give its games a competitive edge. Digital currency Ripple has also announced its intention to establish a $100 million fund to assist developers in integrating blockchain into video games; with the purpose of accelerating the technology’s mainstream adoption.

With all these developments underway within the blockchain gaming space, the obvious next area for blockchain to make its mark upon is online gaming.

At GanaEight Coin Limited (G8C) – blockchain subsidiary of international online gaming supplier Ganapati, the aim is to facilitate this progression by developing an online casino platform underpinned by blockchain technology; as well as a corresponding stablecoin with which to bet.

This quest to solve the online gaming industry’s infamous trust issue with a transparent approach to online casino even reached the House of Commons earlier this year, in a G8C blockchain event held in UK Parliament.

While things are clearly moving in the right direction, issues of scalability and user adoption are being raised as proof mass adoption of blockchain technology is not on the cards just yet. For this to happen, a strong incentive to use it is essential, with its usability another important consideration.

Games are comparatively easy to incentivise – as long as a game contains a certain element of interest or looks relatively appealing, it will have players. This applies even more so to gambling, where the issue of scalability is nowhere near as prominent.

Blockchain is certainly not the answer to everything, but where it does fit – such as making transactions transparent and accessible to all in online casinos – it appears to be an almost-perfect solution.