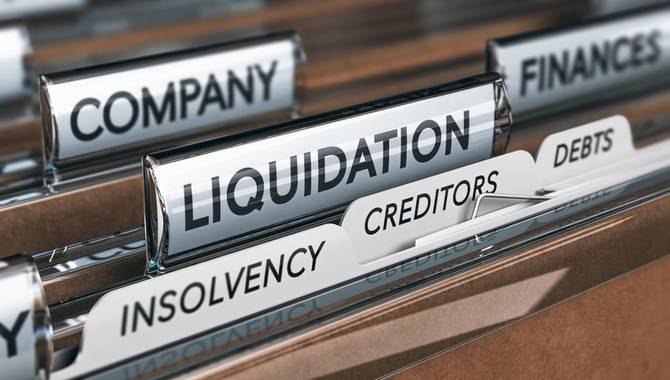 With the pandemic having driven its German shipbuilding subsidiary into insolvency, Genting Hong Kong has filed to wind up the company.

The filing with the Supreme Court of Bermuda follows the firm’s conclusion that it “exhausted all reasonable efforts” to negotiate with its creditors and stakeholders.

The Covid-related regulations have decimated travel demand, and cruise operations globally were among the first to be put on hold at the start of the pandemic in early 2020. Travel restrictions since have led to a string of restructuring and insolvencies in the hospitality industry.

Genting Hong Kong reported a record loss of $1.7bn in May, and Hong Kong has just reimposed some of its strictest virus curbs since the beginning of the pandemic.

Genting Hong Kong’s indirect wholly-owned shipbuilding subsidiary, MV Werften, filed for insolvency in a local court in Germany. The company asked the Bermuda court to appoint Hong Kong-based Alvarez and Marsal Asia and Bermuda-based R&H Services as joint provisional liquidators meant to negotiate a debt restructuring that would allow it to continue as a going concern.

Most of Genting Hong Kong’s (and its subsidiaries) operations will probably cease. However, according to the filing, certain ones, including operations of cruise lines by Dream Cruises Holding are to continue in an attempt of preserving core assets.

Genting Hong Kong’s shares, which dropped almost 50% in January before being halted from trading earlier this week, will remain suspended until further notice.

According to the website of MV Werften, the shipbuilder has around 2,900 staff members, and has delivered more than 2,500 vessels over its 75 years of activity.