The MGM Grand led Detroit’s commercial gaming establishments for January, reporting $48.65m in revenue, just under half of the combined casinos’ monthly total. 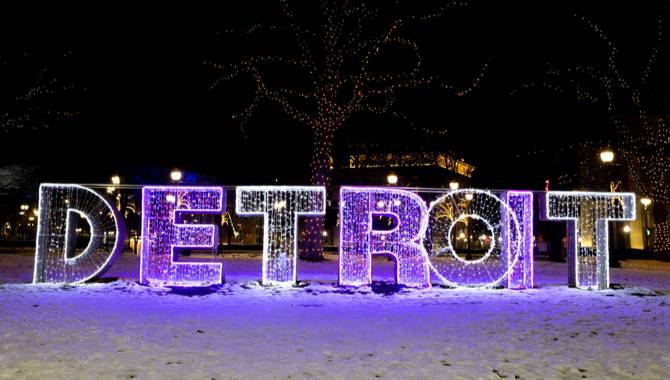 Altogether, the city’s three commercial properties recorded $100.9m in monthly aggregate revenue, almost all of which came from table games and slots.

Up 14% when compared to January 2021, these activities generated $98.97m, while retail sports betting contributed a considerably more modest $1.93m in qualified adjusted gross receipts (QAGR), though this was enough to push the casinos’ revenue over the $100m mark.

Of the trio’s combined monthly total, the MGM Grand Detroit held a 49% market share, while Greektown Casino’s revenue amounted to $20.45m, up 4.1% year-on-year (YOY), while MotorCity Casino Hotel was responsible for a further $29.87m, down 9.9% YOY.

And while retail sports betting generated substantially less than table games and slots, its contribution was not insignificant.

However, despite their relatively healthy performance, the casinos’ total revenue was down 11% from the prior month. QAGR, meanwhile, dropped 52.4% from January 2021, though it was up 74.8% when compared to December.

Altogether, they paid $8m in gaming taxes to the State of Michigan, up by $1m when compared to January last year. They also submitted $11.8m in wagering taxes and development agreements to the City of Detroit.