Hundreds of sportspeople have intensified legal action against betting, gaming and data-processing groups over the use of their performance and tracking information, as reported by The Athletic. 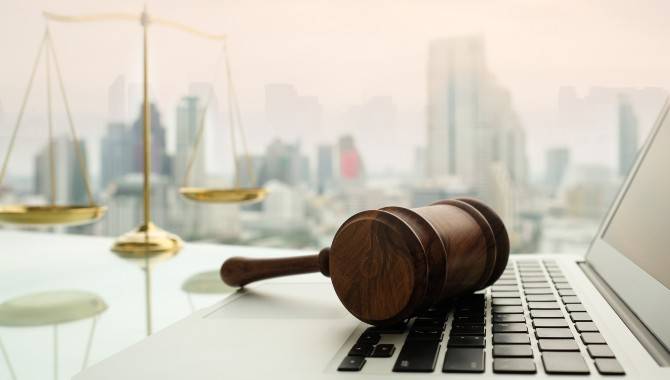 Letters of action have now been issued, which gives companies a total of 28 days to enter discussions or risk further instructions asking them to stop issuing personal data. The athletes believe such data has been issued without their consent or any compensation.

Footballers from the Premier League, Scottish Premiership, Women’s Super League, English Football League and National League are said to be frustrated by the practice, which has been compared to the “wild west”. Players are also understood to be aggrieved by inaccuracies of some of the data being sold, with instances of player heights and ethnicities being recorded incorrectly.

Player and referee GPS data is routinely monitored in Premier League and Championship matches, and while there is nothing to suggest that players are unhappy with their data being analysed for performance purposes, the frustration comes from the fact that their permission has not been requested and their data is being sold on to aid businesses like gaming or gambling.

Male footballers have now been joined by female footballers and cricketers in Project Red Card, soon to be joined by rugby players. Led by the Global Sports Data and Technology Group, over 1,400 current and former sportspeople have signed up to the project, and are pursuing over £400m in damages.

Leading the operation is manager Russell Slade, who commented: “This case has always been about bread and butter footballers who normally have a limited career with a long life after football.

“It only seems proper that companies making millions share some of this income with the people who create their wealth.”