The state Attorney-General for Queensland was handed the final report into illegal operations carried out at The Star's Casinos. 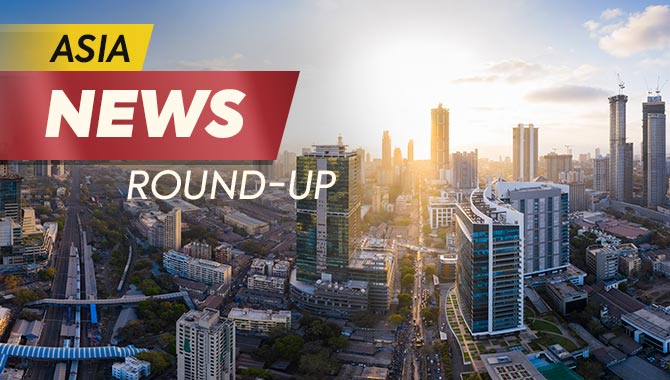 The casino group, which owns the Treasury Brisbane and The Star Gold Coast, has found itself in a maelstrom of difficulties since an investigation found it guilty of a litany of crimes: including money laundering, organised crime, foreign interference and fraud.

The initial report by Adam Bell led to The Star being handed a show notice from the New South Wales Independent Casino Commission (NICC), with NICC Chief Commissioner Philip Crawford describing the findings as “quite frankly, shocking.”

Following the allegations, Attorney-General Shannon Fentiman ordered an inquiry into the company – the final report of which has now been given to Fentiman.

Indian police in Assam launched an operation ahead of the Durga Puja festival, to clamp down on gamblers in the region.

The police have already arrested five people for gambling in a house in the Palashguri village of Kokrajhar on 29 September.

In a statement, Assam police forces said: “Ahead of the Durga Puja festival, police have been launching operations against gambling and last night [29 September 2022] arrested five persons. Meanwhile, a case has been registered at Gossaigon police station in connection to this.

“There are so many gambling activities happening in the districts during Durga Puja. Following this, an operation was launched ahead of [the festival] to curb the illegal activities and nab the offenders.”

The police seized a total of ₹15,500 ($190.47) and recovered gambling materials from those partaking in gambling activities.

After announcing that eVisas would be reinstated, Macau’s leisure and hospitality sector is set to receive another boost.

National Day is celebrated annually on 1 October and commemorates the formal establishment of the People’s Republic of China.

This kicks off a period known as ‘Golden Week,’ but due to the pandemic and China’s strict crackdown, celebrations have been muted in recent years.

But as the world emerges from Covid-19, Macau is hoping the holiday will give its leisure and hospitality sector a much-needed boost.

Tong said 25,000 daily visitors represent an “optimistic scenario,” but he anticipates that Macau will at least welcome more than 20,000 per day.

The trial of Alvin Chau and his associates has continued. On 30 September, three ex-patrons of the junket Suncity claimed it was linked to proxy betting activities hosted by the Philippines.

The patrons, Iam Dong Hou, Ng, Chi Seng and Song Ka Fai told the Chief Prosecutor in the case Lai U that they were once VIP account holders at Suncity.

They claim to have made wagers from Macau, via call or a mobile application, on live baccarat games being hosted in the Cagayan region of the Philippines. The Philippines venue in question was not named in court.