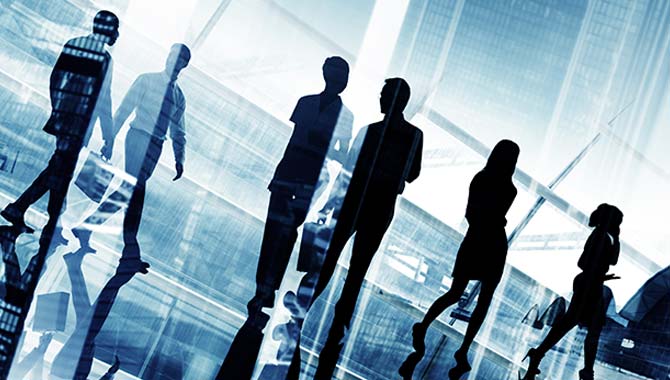 One expansion includes its new SuperRanking leaderboard, ordering players on their profit-and-loss results in all Super Million$ events.

Displaying the top 20 players, the new leaderboard will crown a year-ending winner as a SuperPro, who GGPoker says can then be recognised “as poker’s best player.”

The winner of the SuperRanking leaderboard will be awarded the Super Platinum level in GGPoker’s Fish Buffet loyalty programme, and receive 100% cash back in all the operator’s future Super Million$ events as well as a custom player avatar.

The casino operator will also partner with Triton Poker, supplying it with its Super Million$ tournament to expand its reach.

The first Super Million$ event scheduled to take place with Triton Poker will be the Triton Super High Roller Series at the Hoiana Resort & Golf resort in Vietnam.

Furthermore, GGPoker says it will offer alternative methods for players to qualify for its flagship event, including low buy-in events to increase the accessibility of some of its tournaments.

GGPoker Global and Super Million$ Ambassador Bertrand ‘ElkY’ Grospellier said: “This new edition of Super Million$ will be exceptional, including a new SuperRanking format which will be based on pure win-loss, for the first time in poker history. The winners will be recognised as the best poker players of our era and crowned GGPoker’s first SuperPros.