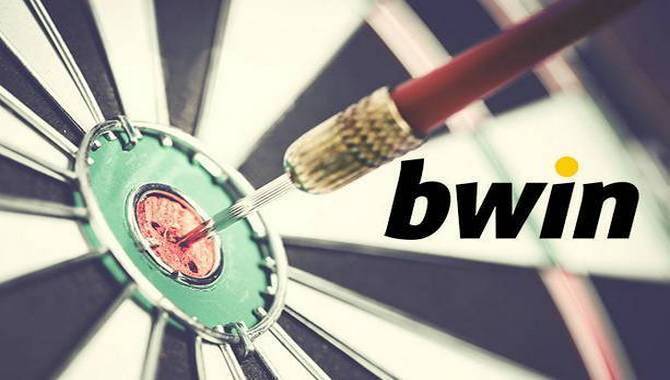 Bwin confirmed as title sponsor of Grand Slam of Darts 2017

By Nicole Abbott
Bwin have recently announced that it will be sponsoring the Grand Slam of Darts for the first time under a new two-year contract with the Professional Darts Corporation.

The Grand Slam of Darts, introduced in 2007, will see 32 players from both the PDC and BDO systems competing over the course of nine days, with a round-robin group phase and a final knockout stage.

Prize money for the event will increase to £450,000. The eventual champion will win the first prize of approximately £110,000.

Barry Hearn, Chairman of the PDC, comments: "It's great to welcome Bwin as the new title sponsor for the Bwin Grand Slam of Darts. Their previous sponsorship of the World Cup of Darts came at a time of huge growth for that event in Germany in 2014 and 2015.

"Their backing of the Grand Slam of Darts will not only showcase the brand across nine days of fantastic darts in Wolverhampton, but provides worldwide exposure through Sky Sports and our international broadcast partners."

Adam Lewis, CMO of Bwin, says: "We're delighted to become the title sponsor of the Bwin Grand Slam of Darts. It is a huge tournament that continues to grow in popularity every year, with an ever-increasing international reach.

"Darts is enjoying a huge boom and it's great for us to link up once again with the PDC to sponsor this prestigious tournament."

The Bwin Grand Slam of Darts will be broadcast live from November 11-19 2017 on Sky Sports from the Wolverhampton Civic Hall.