Mixed results for Playtech due to concerns surrounding Asia 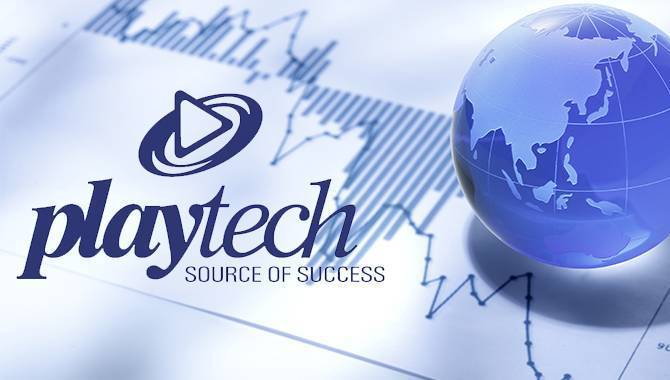 Playtech has announced its full-year results for 2017, in addition to a trading update for the period ending 20 February 2018.

In November, Playtech issues a profit warning, explaining that earnings would be impacted by a crackdown on gambling syndicates in Malaysia, one of its largest Asian markets, with no change since the announcement.

Nonetheless, the B2C Gaming Division is performing in line with expectations with the Sun Bingo contract continuing to see revenue improvement.

“The completion of the Playtech BGT Sports integration and the completion of the new Live Casino studio in Riga are key operational milestones in the extension of Playtech’s omni-channel offering and the quality of both offerings has already delivered new clients.

“Momentum in TradeTech Group continued with improvements across all KPIs. The division is strategically well positioned for the potential incoming regulations in the financial trading industry and 2017 saw TradeTech consolidate its B2B offering creating a full turnkey financial trading solution.

“Management is confident 2017 has delivered a strong platform for strategic progress in 2018 through execution of organic opportunities and M&A.”

Playtech’s stock peaked in July last year, valuing the company at about £3.3bn. However, since then the shares have fallen by more than a quarter following concerns of crackdowns. Playtech’s shares were down a further 13% in early trading.