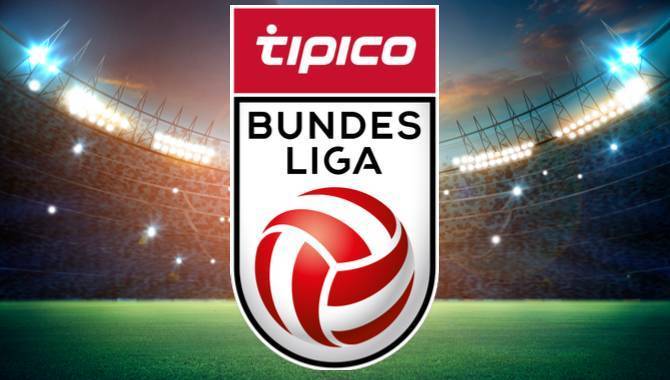 Tipico and the Austrian Football Bundesliga have announced the extension of the two’s major sponsorship agreement which includes the leagues naming rights and will now run until the end of the 2019/20 football season.

German founded sportsbetting company Tipico,  headquartered in Malta since 2004, employs over 6,000 people worldwide with major branches in Austria, Croatia and its place of origin, Germany.

Discussing the new agreement Marlon van der Goes, Tipico Chief Commercial Officer, said: “The extension of our cooperation is a mutual commitment. Tipico and the Bundesliga stand for football, for trust and constant development. Our engagement in Austria has been promoting local football since 2014 and we are proud of that. We look forward to the coming seasons and for a new chapter in the Tipico Bundesliga after the league reform. ”

Bundesliga CEO, Christian Ebenbauer, added: “We are pleased that we were able to extend our partnership with our sponsor Tipico in the long term. Therefore the premium product of Austrian club football and highest division will continue to be called “Tipico Bundesliga”. We will start with an innovative and established partner in the new Bundesliga era and look forward to the further common path.”