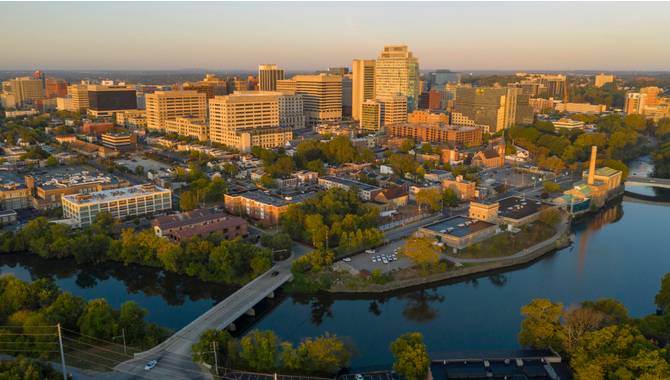 The US State of Delaware is moving ahead with allowing what it calls 'full-scale sports betting' which will initially be made available through the Delaware Lottery following the repeal of PASPA, which allowed individual states to determine the legality of sports betting in their jurisdictions.

Following a consultation with the Attorney General’s office, the Delaware Department of Finance (DOF) has decided that there were no longer any legal obstacles restricting the state from expanding its sports betting offerings. Other than the repeal of PASPA the other vital piece of legislation that makes Delaware able to offer sports betting is a law first passed in 2009 that permits ‘betting on professional and collegiate sports, with the exception of games involving Delaware-based teams’.

This decision will no doubt be music to the ears of the state’s Governor, John Carney who had earlier in the week commented on the decision to repeal PASPA, stressing the belief that Delaware “likely already has all necessary laws and regulations in place to implement full-scale sports gaming under the direction of the Delaware Lottery”.

The Delaware Attorney General's office confirmed its agreement with Governor Carney's comments and with state lottery and casino staff due to receive training in this area, the state looks well positioned to launch a full-scale sports betting operation in June.

In a statement outlining the states sports betting roll out, Delaware’s Finance Secretary, Rick Geisenberger, said: “Following Monday’s ruling by the US Supreme Court and consultation with the Delaware Attorney General’s Office, we are confident that Delaware has the legal and regulatory authority to authorise sports gaming in Delaware.

“The Delaware Lottery has had plans in place for months, and we will begin training lottery and casino staff early next week. We will continue to provide public updates as we prepare to launch full-scale sports gaming in Delaware next month.”