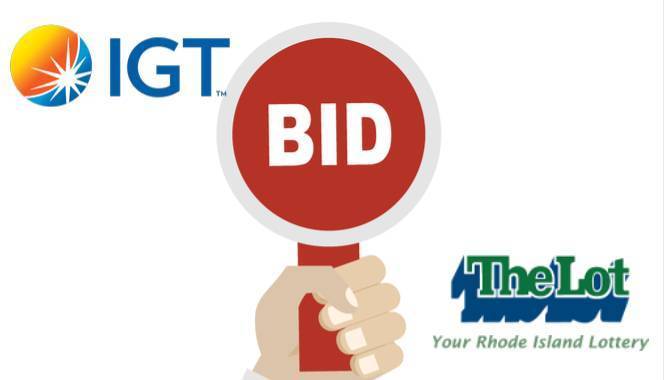 Global gaming company IGT is in pole position to launch sports betting in the US state of Rhode Island, having been the only company to submit a bid to run the states sports betting business.

The Rhode Island Lottery first issued a request for proposals on the contract last month, in anticipation of any favourable Supreme Court decision being made with 18 firms participating in a pre-bidding process conference on the contract.

However, that initial interest proved to be unfounded, with IGT being the only company to submit a bid in time for the deadline for tenders. IGT already has a foothold in Rhode Island and has worked in partnership with the Rhode Island Lottery, running its electronic lottery systems.

Rhode Island lottery spokesman Paul Grimaldi expressed his disappointment over the lack of bids in an email to the Providence Journal, saying:  “We would have preferred more bidders. 18 companies expressed an interest in the RFP. We’re not going to speculate as to why more bids weren’t submitted.”

IGT’s bid has been passed to the RI Lottery’s technical review committee to assess whether it meets basic requirements.  The request states that bidders should ‘demonstrate in their proposals their capability to readily adapt to any future additions to authorised sports betting’.

Bidders initially submitted proposals to run sports betting at the Twin River casinos in Lincoln and Tiverton, but were also encouraged to propose methods by which their technology and sports betting might be expanded, should the state decide to increase its sports betting footprint beyond the casinos.

Speaking about the next stage in the process, Grimaldi added: “The bid could be rejected if a flaw(s) is discovered in the submission. We will consider our options at that point.”

Under the plan, the casinos would take the bets, with the bidding company setting the odds and running the betting technology in the background.

Initial budget estimates have said that sports betting in the state could generate up to $23.5m in revenue for the state, with around $800m per annum in bets being placed.