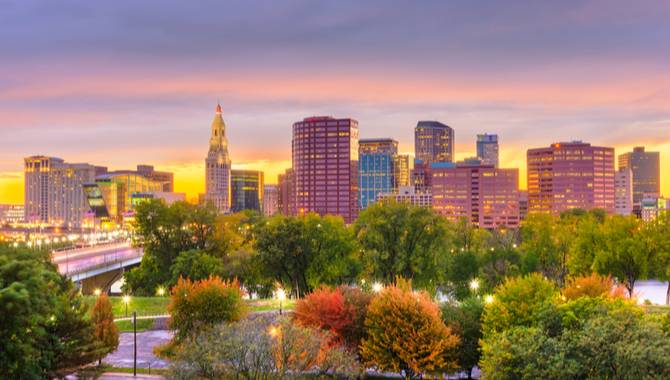 Connecticut’s two federally recognised tribes have been approved by the federal government to proceed with plans to build an off-reservation casino in East Windsor.

The Associated Press reports the joint venture between the Mohegans and the Mashantucket Pequot, MMCT, can now move forward with construction plans for the Tribal Winds Casino.

The casino has been described as a way to help protect jobs at existing south-eastern Connecticut casinos Mohegan Sun and Foxwoods Resort Casino.

The MMCT venture was first made public in 2014, with hopes to open before MGM Resorts International launched its Springfield casino in August.

The US Department of Interior, however, refused to sign off on agreements required by a 2017 state law.

A memo from the US Department of Interior says its Assistant Secretary of Indian Affairs approved amendments to two documents, including the Mashantucket Pequot’s revenue share agreement.

The US Department of Interior’s slow pace when handling the tribes’ plans is the subject of a federal ethics investigation. It is one of several pending against former Secretary Ryan Zinke.

The tribes and the state of Connecticut have also filed lawsuits against the Department of Interior for improper political influences and pressure, including from MGM Resorts. Both MGM Resorts and Zinke deny these claims.