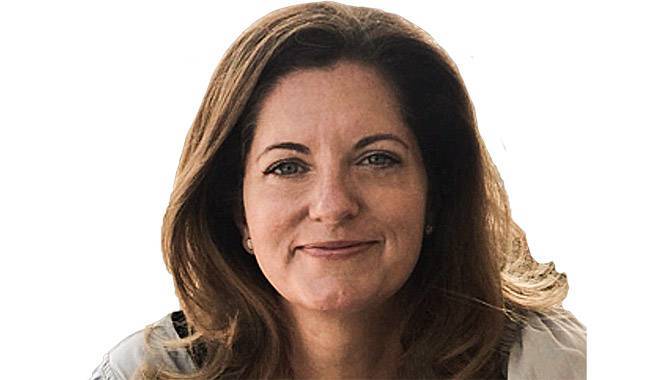 Shea believes the market can achieve similar success to New Jersey and also sees as many as 40 states legalising sports betting within five years.

What are your hopes for handle and revenue in the Indiana online sports betting market? Do you see it comparing to New Jersey over time?

We absolutely do. I think, just from the numbers we’ve seen so far, 58% of the bettors in Indiana using DraftKings have never bet with us before, so we’ve definitely seen an uptick. It’s something Indiana has been wanting and we can see that in the numbers. The players are having a lot of fun with it and there are a couple of high rollers in there. We’re seeing it being a lot of fun for the Indiana population.

How does operating in Indiana, regulation-wise, compare to other states? Is it fair to say tax rates and vendor fees are quite reasonable?

They got it right; I’m so impressed with Indiana regulations. One of the things we’re trying to do overall is eradicate illegal markets and promote responsible gaming. I think Indiana making it mobile, where you don’t need to go in anywhere to sign up, you take away that power from illegal markets because you offer players that same ease into the game. Another thing is we’re really interested in having your average Joe player, who wants some skin on the game. That’s really who we target. We want it to be great fun for them and I think the way regulators did it in Indiana, other states should be looking at it as well, because that’s going to be very successful.

How quickly do you expect the market to fill up with new competitors – and is there anyone in particular you are keeping an eye on?

I think competition is healthy; if you don’t have competition, you’re not innovative. But we’ve kind of proven already that we’re best in market. We’re happy to have that competition and continue to do our best by our customers. We’re constantly innovating, doing focus groups, getting out there with surveys and finding out what bets players are interested in and what they aren’t interested in.

How do you see the Flutter – Stars Group merger impacting DraftKings, in terms of FanDuel’s partnership with Fox Bet in particular?

I don’t really see that that’s going to be any more competition than there already was. I think it’s a very interesting deal. I don’t know enough about it to comment on it too much but it’ll be interesting to see how it plays out.

Looking at other markets, how has DraftKings found the early trading in West Virginia?

It’s been good. They also did it with mobile, which I found very important. Really, to be a success, you have to have mobile wagering. Pennsylvania came in initially without mobile, then looked at it and said we need to do this, as well. Because that’s what people want; I tell people all the time: I can’t remember the last time I went into a brick-and-mortar store to buy something. I’m always online and on mobile. I think having the mobile product makes it where you’re sitting with your buddies on the couch in West Virginia, betting on your team and making the game that little bit more exciting.

Are there plans to expand into any more states soon? Which states are you targeting next?

Overall, we’re super excited to be in the states we are already in, like Indiana, where we like what we’re seeing so far. It’s a very recreational crowd. We’ve had some successful odds boosts, one of which 38% of our players took advantage of. The players like their teams and we’re happy to see them support them through betting.