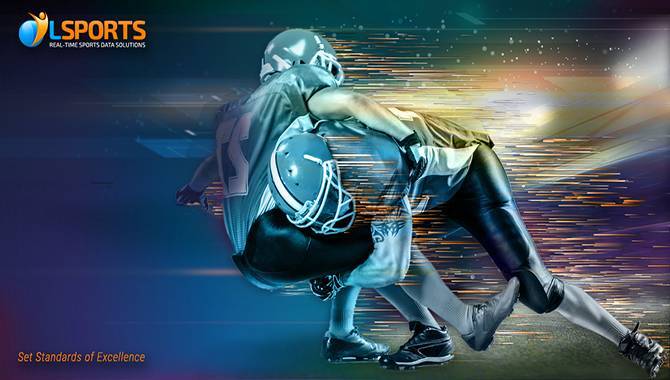 LSports, a world-leading provider of sports data betting feeds talks about new and future additions to its coverage.

Last year has thrown the sports and sports betting industries into turmoil. With Covid-19 completely suspending all major sporting events for over two months from mid-March, both operators and suppliers were thrown into uncertainty when sports coverage went down by 70%.

“The lack of events to bet on did its short and long-term effect on the industry,” said LSports CEO and co-founder, Dotan Lazar. “We were overwhelmed by it same as everyone else, but we quickly realized that there’s much more we can offer to our customers.

During the past 12 months, the company has greatly enhanced its coverage, ensuring that the bookmakers had and will continue to have sufficient alternatives to the popular sports.”

When comparing the company’s in-play coverage between the beginning of 2020 and the beginning of 2021, it has registered 90% coverage growth. A big part of that percentage can be attributed to the addition of the eSports feed, which covers over 15 popular games, as the sport grew even more popular during the pandemic.

Now, the company offers one of the widest coverage in the business, standing on a monthly average of 125,000 pre-match and 65,000 in-play events across more than 60 different sports, offering over 2,000 markets. It recently released its new STM product - a fully automated sports trading management system allowing to create and generate unique and accurate fair value odds.

Lazar said: “We’re constantly adding new sports, events, leagues, and markets to our coverage. LSports had always prided itself on being at the forefront of technology and thanks to our data and our new STM product, I believe that we are.”