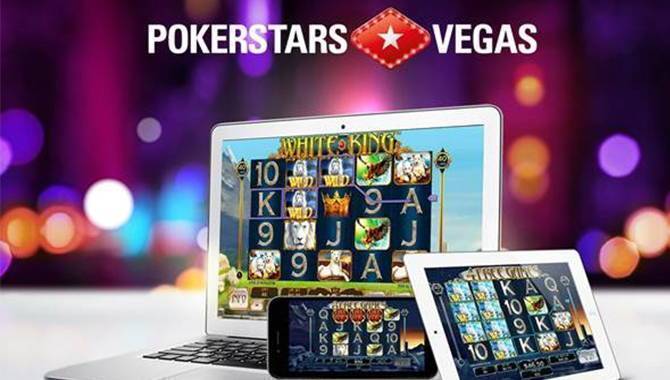 Playtech, the worldâs leading omni-channel gaming software and services supplier, has signed a content agreement with PokerStars, extending its existing relationship with the worldâs largest online poker site and one of the fastest growing online casinos.

PokerStars has gone live on desktop and mobile with a variety of Playtech titles, including industry-leading progressive jackpot games and in-house hits, such as White King, Frankie Dettori and Great Blue. Other top-performing branded slots are lined up to be made available to PokerStars players, including Top Gun, Gladiator, and the forthcoming DC series.

A further phase of Playtechâs best-performing games will launch shortly including the massive Age of the Godsâ ¢ series. Last month, Playtech unveiled three titles in a series of seven explosive Age of the Godsâ ¢ games that will be rolled out across the PokerStars brands. The games have been among the most successful Playtech launches with the titles immediately entering the top 10 across major licensees on the Playtech casino network.

Shimon Akad, COO, Playtech, said: âWeâre delighted to have extended our existing relationship with PokerStars, one of the most established and well-known brands in the industry, and providing them with the industryâs best-performing content.â

Sam Hobcraft, Director of Casino, PokerStars, said: âWe are very excited to partner with Playtech, and to provide our customers some of the best slots in the industry. In particular, their suite of Jackpot games will fill one of the final gaps in our product offering.â