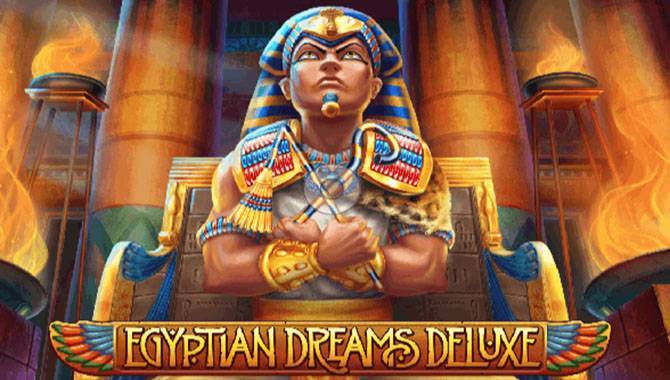 Premium slots and table games provider Habanero is giving players the chance to uncover hidden treasures with the launch of its latest release, Egyptian Dreams Deluxe.

The slot, which features top-quality graphics and sounds, immerses players in the world of Ancient Egypt and features symbols such as the Pharaoh and pyramids, as well as scarabs and scorpions.

Players are tasked with unlocking the Pharaoh for the chance to land big rewards, the game progressing gradually from 243 ways to 3125 ways, while two or more pyramids trigger a RE-SPIN feature during the game, offering even more chances to unearth treasures.

10, 15, 20 or 30 free games are awarded in the re-spin when two, three, four, or five pyramids are discovered in one game play, with 30 free games also awarded for unlocking all 10 blockers.

Toni Karapetrov, Head of Corporate Communications at Habanero, said: “Egyptian Dreams Deluxe is one of our most engaging and exciting games to date and we can’t wait to gauge players’ reactions.

“The maths is volatile, but players will be immersed from start to finish and we are 100 per cent confident that it will prove successful.”