Lightning Box on the prowl with Astro Pug 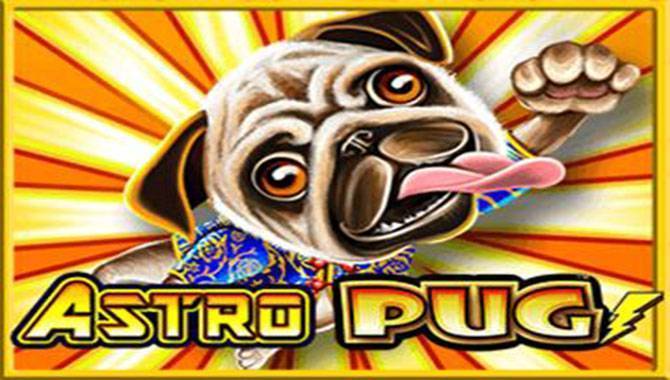 Specialist slot developer Lightning Box has added some bite to its bark with its latest game, Astro Pug.

The 5-reel slot featuring Lightning Box’s patented Reelfecta reels, which will be available on an exclusive basis with Casumo initially, boasts a host of well-known Asian symbols, as well as the loveable canine hero of the title.

The new title will be live on Casumo from September 5th, before general release to all Lightning Box clients via Quickfire on September 19th.

Peter Causley, Lightning Box’s managing director and co-founder, said: “Astro Pug is the latest game for players to get their teeth into and we think it will be a big hit.

“Lightning-Horseman, which we recently released, proved to be immensely popular, and we hope it can follow suit and be another great success for Lightning Box.”

Andreas Vickman, Casino Business Producer at Casumo, said: “We’re very much looking forward to the launch of Astro Pug, and think it will be an exciting addition to our portfolio.

“Lightning Box consistently produce games that players love, and we think this one will continue that trend, hence why we are delighted to be able to offer this game exclusively.”