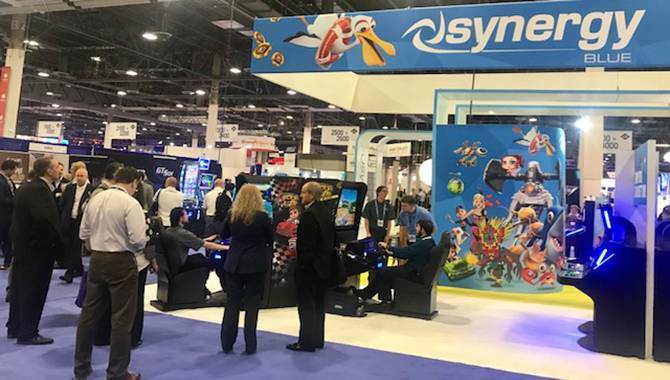 “Synergy Blue made it easy for our games to be showcased on a new platform and in a new industry, delivering new revenue streams and broadening our reach and awareness,” said Karol Drzymała, founder and general manager of Orbital Knight.

“Synergy Blue has its own in-house game development studio, but we are excited to share with our customers Orbital Knight’s robust library of fun, engaging games,” said Georg Washington, CEO of Synergy Blue. “Our HAWG system makes game porting easy, opening up new markets for existing game developers (third-party game developers) like Orbital Knight that already have solid games on the market.”

HAWG® and its games are meant to appeal to a new generation of gamers and gamblers, providing an engaging gambling experience with seamless arcade-style entertainment, taking the games directly to casino floors across the globe.