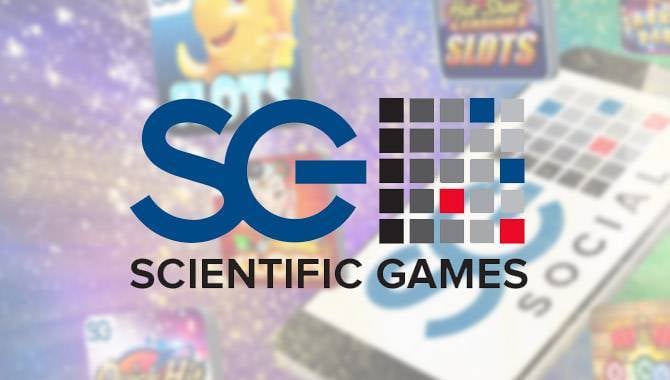 In addition to the selection of eInstant games, Scientific Games has launched some of its most popular iGaming titles with the Norwegian operator. Fan favorites include 88 Fortunes®, Rainbow Riches™, and Raging Rhino®.

Hans Ringsvold, Head of Gaming Operations for Norsk Tipping said, "Our relationship with Scientific Games signifies a bright future for Norsk Tipping's online gaming presence. The addition of massively popular slot titles and a library of fresh eInstant games boosts our portfolio and allows us to reach a wider audience. We're excited to see continued growth as a result of this partnership."

Steve Schrier, Chief Commercial Officer for SG Digital, said, "Norsk Tipping is an excellent iLottery and online gaming partner. Our expansive content portfolio empowers Norsk Tipping to level up their presence and reach more players in the Nordic region. This partnership creates a perfect environment for our digital games. Scientific Games is thrilled to see a successful initial launch, and we look forward to providing more top-tier content to Norwegian players."