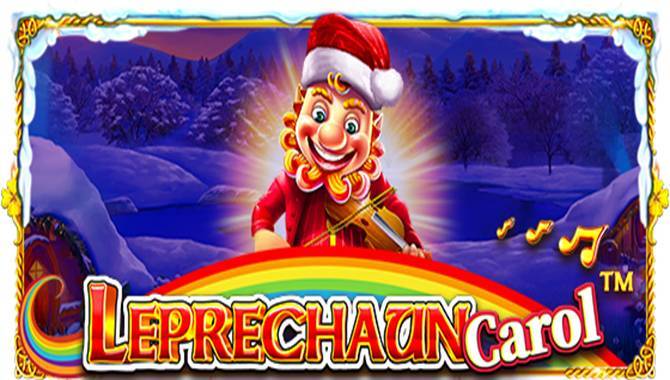 Pragmatic Play, one of the leading online games providers for video slots and live casino products, has released a festive hit with Leprechaun Carol.

Accompanying the traditional Christmas feel to the reels is a jovial leprechaun figure, whose snow-covered village is the site of his cheerful singing and lucky spins.

Alongside these reel modifiers are three enticing and engaging bonus features, including free spins, coin collector and giant symbol modes.

Melissa Summerfield, Chief Commercial Officer at Pragmatic Play, said: “We are excited to release Leprechaun Carol, our Christmas-themed slot game for this season, complete with the mischievous leprechaun character and wintry setting.

As well as containing innovative reel modifiers, the interactive bonus modes make the spin of each reel more immersive than ever, and gives players the opportunity to capitalise off the Leprechaun’s lucky singing to win big.”