If there is a modern subject of discussion which elicits a strong response from the public, it is that of data privacy. 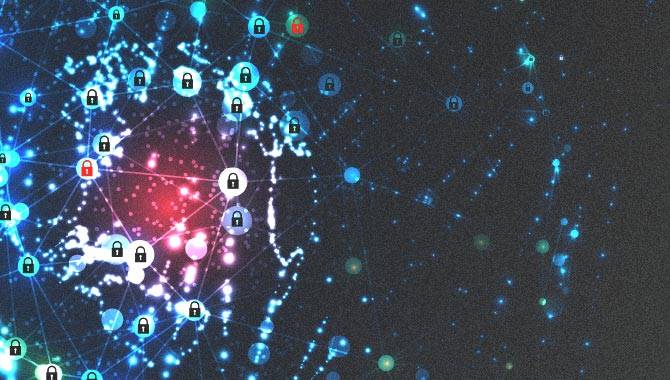 If there is a modern subject of discussion which elicits a strong response from the public, it is that of data privacy.

Tech businesses such as Apple have made a conscious push towards informing the public about the subject, while making its products ever resistant to underhanded data retrieval.

In the gaming industry, data has become a way of life. Every bit that can be used is used by the industry to target new players, improve the flow of casinos – thereby making it easier and more profitable to attract customers – and generally improve market trends.

However, there is a catch.

At G2E Asia this year, Qlik’s Senior Director of Solutions and Value Engineering, Chin Kuan Tan, revealed the results of Qlik’s research into player preferences relating to data usage in the gaming and hospitality industry – which threw up some interesting conundrums.

Tan’s presentation showed that 72% of people will stop engaging with a company completely if they have concerns over data collection, while also saying that 76% of players prefer hyper-personalisation over mass marketing techniques.

The duality of these two statistics shows that gaming operators are walking a knife edge when it comes to how the data gleaned from customers is used; and with the increased focus on data on an individual scale, the manner in which operators market themselves to customers has to evolve.

The more the industry uses servers and algorithms to solve and modernise everyday tasks, the more it relies on data collection to operate. This is something that Oosto CMO Dean Nicolls spoke about in a recent interview with Gambling Insider in relation to the company’s facial recognition software.

When asked about how Oosto’s system protects the faces of millions of people that enter any of the locations where its technology is used, Nicolls spoke in depth about the subject in the upcoming September/October edition of Gambling Insider magazine:

“You might think a lot of the data is traversing from the casino to our central servers or to our cloud servers – that’s not the case. Everything is done locally. Traditionally, in a Vegas casino, all the servers are sitting on the premises and they are running our algorithms themselves, so we’re not getting that data on our servers. Now, naturally any data that goes from the camera to servers still needs to be encrypted; and it is, both in transit and at rest, but it isn’t going anywhere on our servers.”

The comments of the Oosto CMO show a willingness to please the audience, though perhaps it also shows a brushing off – a want to get around the question as quickly and easily as possible, without wishing to be drawn into a larger conversation about ethical data practices.

On the whole, Oosto appears to do a good job of protecting the data of innocents; a difficult task when your business relies on filming and recognising large quantities of people en masse. However, the failure to categorically explain the safety precautions in place, outside of using the term ‘encrypted’, feels telling.

Data and the gaming industry is an odd mix, then.

In the modern day, the industry demands that players be protected from those that would do harm by obtaining data, while players themselves are ready to quit if they feel vulnerable for a second in signing up to a service.

Gaming companies want to use data to further the consumer experience while retaining and reassuring customers that any data provided will not be sold or used in other, nefarious ways – as has been reported frequently since Edward Snowden’s revelations in 2013.

Customers want what they always have wanted: a seamless service that benefits them without risk. But with the online nature of the modern world, this risk is accepted as long as it is mitigated, leaving gaming companies juggling the subjects of personalised experiences, data loss and customer satisfaction.