Matteo Monteverdi: Aiming at the future 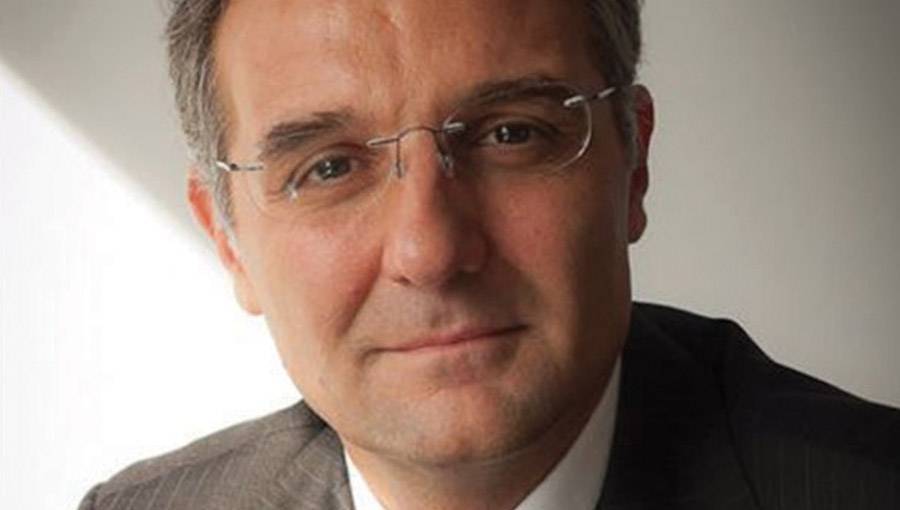 What once started as a quiet murmur about the relevance and market opportunities for Virtual Reality (VR) technology has quickly matured into an omnipresent buzz that cannot be ignored. Scroll the homepage of nearly any tech or entertainment news source and you won’t have to spend much time before encountering one or more VR-driven conversations. VR is not a new technology, but it seems that recently it has found a spotlight in the competitive and often complicated world of technology and gaming.

The entire gaming world is aspiring to gain the attention of a younger demographic of players. There is consensus among many that members of the X, Y and Millennial generations may prove to be less inclined to engage with traditional casino products than the generations that came before them. With this belief in mind, operators and suppliers are exploring a myriad of new approaches to gaming entertainment: VR, skill-based games, omnichannel content, mobile solutions, tournament technology and Electronic Table Games, just to name a few.

In terms of opportunity for player engagement, VR has quickly ascended to a “most likely to succeed” status in the eyes of many. Mainstream, multi-player location-based VR experiences, such as The Void’s Ghostbusters Dimension continue to bolster the real-world relevance and global awareness of the technology. Similarly, the VR Arcade concept that can be found in Taipei and throughout other regions of Asia further fuel consumer curiosity. In parallel, personal at-home VR devices are becoming more accessible, are being advertised in prime-time TV programming and are positioned as powerful portals for bringing people together.

IGT first revealed its VR product Siege VR at G2E 2016. Siege VR is a competition-driven VR experience that leverages HTC Vive technology to transport players to a competitive virtual world where they engage in a bow-and-arrows battle to defend a castle from oncoming aggressors. We are not taking the traditional 2D slot experience and dropping it into a 3D environment. We are thinking bigger. We need to harness the sense of wonder that is evoked when a player first wears the VR goggles and is transported into an environment where he or she simply cannot go in reality; the experience must be more than a replication of reality to appeal to the next generation of casino customers.

IGT first presented Siege VR as a “technology application demo.” The intent was to gauge operator interest, collect feedback and fortify IGT’s position as a leader in innovation. The feedback was astoundingly positive, but there were questions about how casinos could monetise the solution within the context of gaming. By ICE 2017, IGT developed a monetisation model for the content by pairing Siege VR content with an IGT platform and its Tournament Manager systems solution. Two players work cooperatively to defend the castle, while scoring is based on hit targets and is shared by both players. Players can enjoy Siege VR in IGT's customisable state-of-the-art VR stage, giving players a fully immersive experience and providing casino properties with an attention-gaining mechanism for highlighting the VR product within their properties. People who have tried our product are asking to play it again, seeking an opportunity to hone their skills and better their scores. The implementation of products that inspire repeat casino visitation is paramount to the casino operator.

As an industry, we all have our eye on the bulls-eye – growth. It remains to be seen if VR will be a key driver of growth, but I am optimistic when I see the tremendous progress and interest that we’re making with products such as Siege VR. We must continue to push and to test concepts and executions. Education, Training, Design, Healthcare, Media – these are other industries that are also experimenting with the possibilities and opportunities associated with VR technology. I believe it’s wise that those of us within the gaming sector continue to look outside our industry for inspiration and to quickly learn from others’ successes, failures and breakthroughs. If the customer and their players are at the core of our strategy, and our progress is founded on impressive content, remarkable innovation and the creation of new player experiences, we will be successful. I am betting on it.