The Cheltenham Festival continues to break records for betting platforms; after Smarkets announced a 40% rise in trade, Scientific Games has reported similar. 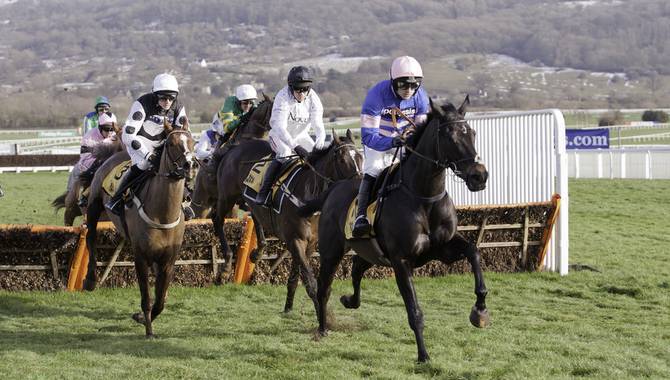 The Cheltenham Festival took place behind closed doors, which led to a rise in betting activity, as bettors took to online channels with shops closed across Europe.

Scientific Games’ OpenSports platform saw an increase of more than 50% in bets from 2020. Total wagers rose to nearly £70m ($97.1m) across the UK’s leading sportsbook operators.

Total stakes across the festival also rose, as the company reported a 34% increase from last year. However, the average stake for singles remained consistent with last year’s £7.50.

Total account transactions reached 470 million across the four days of the Cheltenham Festival, a 44% increase from the previous year. Scientific Games say one OpenSports partner peaked at 34,000 bets per minute.

Keith O'Loughlin, SVP Sportsbook, Scientific Games Digital, said: "Despite the significant increase in activity, it was very much business as usual as our team and technology coped under the huge demand from bettors.

"This year's Festival saw betting behaviour evolve and more players than ever before embrace the online space. The average stake levels indicate the recreational and entertainment value of this racing event and we're proud of the role OpenSports has played during the Festival in offering such a wide audience a truly entertaining experience."