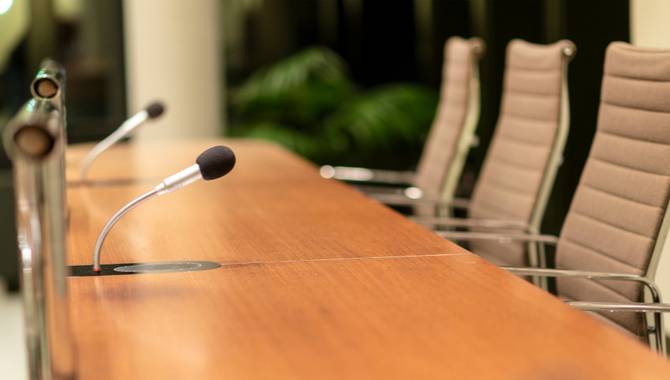 A statement from supplier Evolution has “denied any wrongdoing and aims to clarify the fundamentals of the company’s business model, responsibilities, and way of operating," amid recent allegations of irregularities.

The live casino giant believes an anonymous third party voiced the allegations with the intention to discredit the company.

Evolution says it has been falsely alleged to provide games accessible directly from countries under US sanctions.

Its statement read: “This is not the case without sophisticated technical manipulation. According to allegations made in the anonymous and dubious report, active manipulation of Evolution's systems has been deployed to create the impression that play from such countries was possible.”

In an attempt to explain how such players would obtain access to Evolution content, the company said: “This use of Evolution's content, through an operator that was not an Evolution customer but connected to an aggregator which Evolution has as a customer, was seemingly conducted by first establishing a VPN-tunnel from an IP-address in a blocked country to obtain an IP address in an accepted country.”

The statement continued: “From this IP-address a connection through the operator to Evolution's lobby was made, clearing all geographical IP checks, and a session was established with the browser. Thereafter, the VPN from the accepted IP address was terminated, while the content session remained active in the browser.

"This is a deliberate course of action to circumvent a broadly accepted and well-established process to check users' geographical location, to discredit Evolution.”

The company's share price has decreased this month by an overall 19%, with a 13% decrease over the last five days and a 3% fall today.