GambleAware CEO: More to be done to prevent children from gambling ad exposure 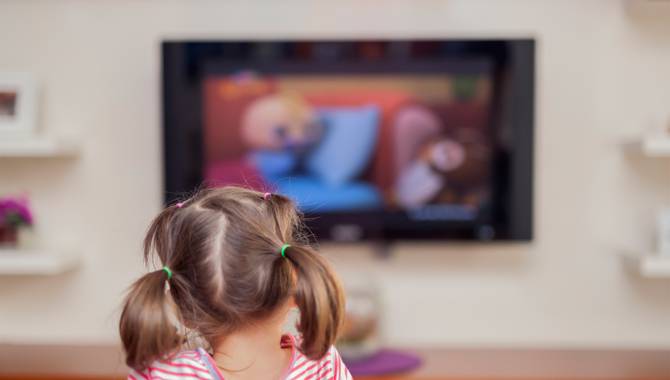 GambleAware CEO Zoë Osmond says there is still a long way to go to prevent children and young people from being exposed to gambling adverts.

While such figures have been welcomed by GambleAware, its CEO Osmond believes much more can be done to improve these figures further.

“Whilst it is encouraging to see a drop in the number of gambling adverts viewed by children, there is still much more to be done to prevent children and young people being exposed to these ads,” said Osmond.

Osmond continued: “By contrast, the much larger reduction in children’s exposure to alcohol adverts shows that reduced exposure is possible. We would welcome further efforts to explore what lessons can be learned from that and applied to gambling advertising.”